So remember the other day, I was saying that the kids and I made a to do list for the next day?

Well, that list contained a summer bucket list item for each of us – I wanted to make strawberry jam (I used the standard Ball Strawberry Jam recipe), the boy wanted to visit his class garden plot at school, my younger daughter wanted to visit the tiny wetland area that her school uses as an outdoor class room (both to climb on some rocks in the middle, which they are not allowed to do in school, and to “make observations to fill in her last few wetlands journal pages”), and all of the kids wanted to go to Toys’R’Us with some money they had been saving (plus we had a few gifts to buy). We also had a few other errands to do and we had to get my oldest to a play date after lunch.

The plan was exquisite and involved quick errands to the post office, bank, library and UPS store, sneaking in an early morning visit to the school (knocking off classroom garden, wetlands and a bonus playground visit), followed by strawberry picking, Toys’R’Us,  home for lunch, play date drop off, then jam making. We were all on board.

There was a conflict leaving the house – a strong battle over the shoes my middle daughter wanted to wear. I insisted on sneakers (like the rest of us) but would concede to sport sandals that would be good for jumping across rocks in the wetlands, climbing at the playground and strawberry picking. She strongly preferred flip flops but would concede to Crocs. The debated included some tears and screaming on her part. We both held strong while we got ready, and through the other two kids buckling in the car. Eventually, I preferred to get things moving and stay on schedule, so I reluctantly conceded to the Crocs. The errands went smoothly. There were no lines anywhere. We arrived at the school grounds feeling productive and in good spirits.

When we got to the wetlands and the water level was very low, it almost looked dry. The two younger kids headed straight for the rocks in the wetlands and were hopping across laughing at the feeling of forbidden-ness. The rocks go in a line through the middle of the wetlands and stop about 3/4 of the way across. The Croc’d child called out that she bet that she could walk all of the way across since it was so dry. I said she could not and was not allowed to try. On a frog hunt, my older child and I happened upon a rather large snake skin (at least a couple of feet in length) near the edge of where the rocks/water/mud starts. We were looking at it talking about moving it out of some reeds and laying it straight see how long it was or leaving it for someone else to find or the possibility that someone else planted it there since we’ve only ever seen smaller garder snakes around and this seemed huge.

And then Crocs screams.

She fell in trying to walk across.

I’m not sure if you know much about wetlands to guess what happened next, but the girl immediately sank mid thigh into thick reedy mud and scrambled back up onto the rocks – without her shoes. That thick amalgam of mud, reeds, grass and compost sucked that molded foam right off of her feet and did not want to give it up.

You may have read about this girl’s lack of resistance to transitions, and if you have or know a kid like this, you can guess, that this accident did not make her happy. Nor did the layer of muck up to her waist. Or the idea of strawberry picking and Toys’R’Us filthy legged without shoes. Or knowing that maybe sneakers or strapped on sandals were better choices.

Weeping and panicked, she started trying to fish out her shoes with her feet (which were not at all visible, you couldn’t even tell where in the mud she fell in). I told the boy to come back off the rocks, and my older girl immediately ran out with a stick to try to help her sister. I waited listening to frogs. After a few minutes of letting the girls suffer with tears, I reluctantly went to help. I know if we didn’t have such a scheduled plan, I would have tried not to step in until or unless my girl calmed down and asked for help (which with her, and after the fight about shoes, may not have happened), but I still had visions of completing the to do list. So I climbed out on the rocks and I spent the next 40 minutes (FORTY MINUTES!) laying on the rocks on my belly with my arms up to the shoulders pulling up handfuls of mud and reeds digging around. I sent my oldest and youngest to the playground after about 2 minutes of them verbally “helping” from shore.

Don’t think the owner of that giant snake skin wasn’t going through my head as I was past my elbows in mud blindly pulling up reeds and roots and whatever else was flexible and about the thickness of a snake or Croc strap.

I smelled of marsh for the rest of the day (even after a shower). There was a rash on my forearms and frustration on my brain for the next few hours. I had tears of frustration at how hard could it be to find a pair of Crocs in mud somewhere within an small 8 year old’s leg length distance from a rock.

We found one shoe after about 15 minutes. After about 35 minutes I gave up hope and said we were donating the other Croc to the frogs, but my girl’s wails of protest kept me going a little longer, and finally the pair was reunited.

The school was open for summer camps and we went and pumped the girls’ room paper towel dispenser a few hundred times for enough material to try to wipe us down. The shoes and parts of our clothes were rinsed in the sink. We attempted to clean up the mess we made in the bathroom and went back outside to dry off. We visited the boy’s class garden plot and collected some lettuce, stole a little dill from the girl’s class plot, and two strawberries from what the kids called “the mystery plot” (the kids both had been told it didn’t belong to any classroom).

We made it (a little muddy and stinky) to the strawberry farm. We opted to buy strawberries instead of pick our own, so we could still fit in Toys’R’Us before lunch. We didn’t talk about the fall the rest of the day (besides “scrub really well” when ordering her into a shower).

The next day, we went to a birthday party at a nearby indoor trampoline park. I stayed on one of the observation benches to watch the World Cup on a TV as the kids bounced and celebrated. At one point a mom shoved her two year old twins onto the bench next to me, grabbing and shaking their arms and screaming at them, “Didn’t I tell you to pick the Smarties instead of the chewy candy? Why don’t you listen to Mommy? What’s wrong with you? I told you!” I was sad for the kids, but as a mom, I’ve been there too. I was just there reaching into mud feeling somehow angry, betrayed and tricked. She said she gave the girls the choice. If it mattered and they couldn’t eat chewy candy, she shouldn’t have let them pick or should have limited the choices.

I thought about the Crocs in the mud. I’m sure I said a couple things like “ARGH, why couldn’t you have just worn the sneakers?!” and “We might not be able to go to Toys’R’Us now!” But my girl knew that. She didn’t need me to make her feel bad, and I didn’t need to make her feel bad. After our argument over shoes, I did let her make her choice. At 8 years old, she’s still young enough that I could have forced the sneakers. Just like the angry mom could have just bought the Smarties. We can’t be mad at kids for making a choice we’ve laid in front of them and let them make. We all know (especially with some kids’ personalities) that they have to learn lessons themselves sometimes – Crocs are not good choices for climbing on wetland rocks, Smarties are better than Starburst (or whatever) for kids who only have 8 teeth. We don’t need to yell at them, punish them or declare our omnipotence. We can learn and make our own better choice.

After the trampoline party, I made a joke about falling into the mud, and we finally laughed about it. My girl said after all that she didn’t have a chance to make wetlands observations to have anything to write in her journal.    I joked that she now knew what the wetlands felt like, what under the water was made of, felt like and smelled like, and that people probably could never walk across it, and not many people in the school would know about that and write it in their journal. She did like listening to mom that time. 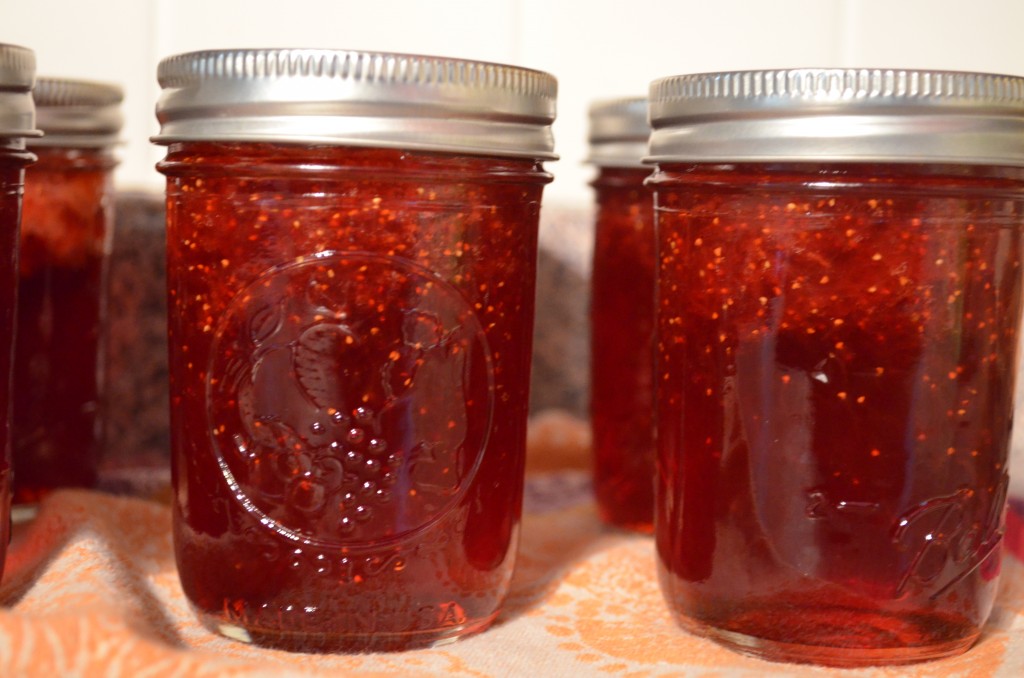