We celebrate Lent in my house. Lent is the season where some Christians prepare for Easter with forty days of practicing sacrifice, discipline, repentance and fasting.
Sometimes, it bugs me a little when people use Lent as a weight loss plan or a second chance on New Years resolution diets. This only lasts for the couple days before Lent begins when people are talking about their planned sacrifices. Being pretty faithful, I’d like to see people give up not going to church instead of potato chips. But in the end, I don’t truly care what other people do or practice. It’s not my business, concern, responsibility or something that I think about with any regularity.

Plus, this year, my kids and I are observing Lent in a non-traditional way – a way that isn’t sacrifice, discipline, repentance or fasting, so I’d be awfully hypocritical to be concerned with others’ personal journeys.

What we are doing this year is “making a conscious effort to do something nice for someone every day of Lent.” We talk about this sort of things regularly, so we have ideas and things we’ve done in the past, but never had we made a bit point of it. I’ve been sticking to it, but not holding the kids to it every single day. Some days they will get an assignment, and some days they can just think back if they did something for someone that day (and when they can’t think of anything, they’ll typically run off and do something and come back with a report). We don’t count stuff we would normally do – like any volunteering I would normally do, birthday cards,  complimenting or giving something to a good friend, or help or conversations we would normal give or have with someone.

I thought I would share a handful of the ideas the kids and I have come up with and done that are easy with kids, and also look for suggestions of things we can do with the few weeks we have left of Lent. A lot of the ideas my kids brainstormed before Lent and in the first week were buying gifts, but they’ve quickly learned that money isn’t necessary and just how easy it is to do something nice. It’s fun to see how small the act can be to get a big reaction (from the receiver or internally) and that its nice to do things secretly forgoing any recognition (being on the shier side of the spectrum, we often prefer that)

. We’d love ideas of any sort, as our creativity is starting to run out! 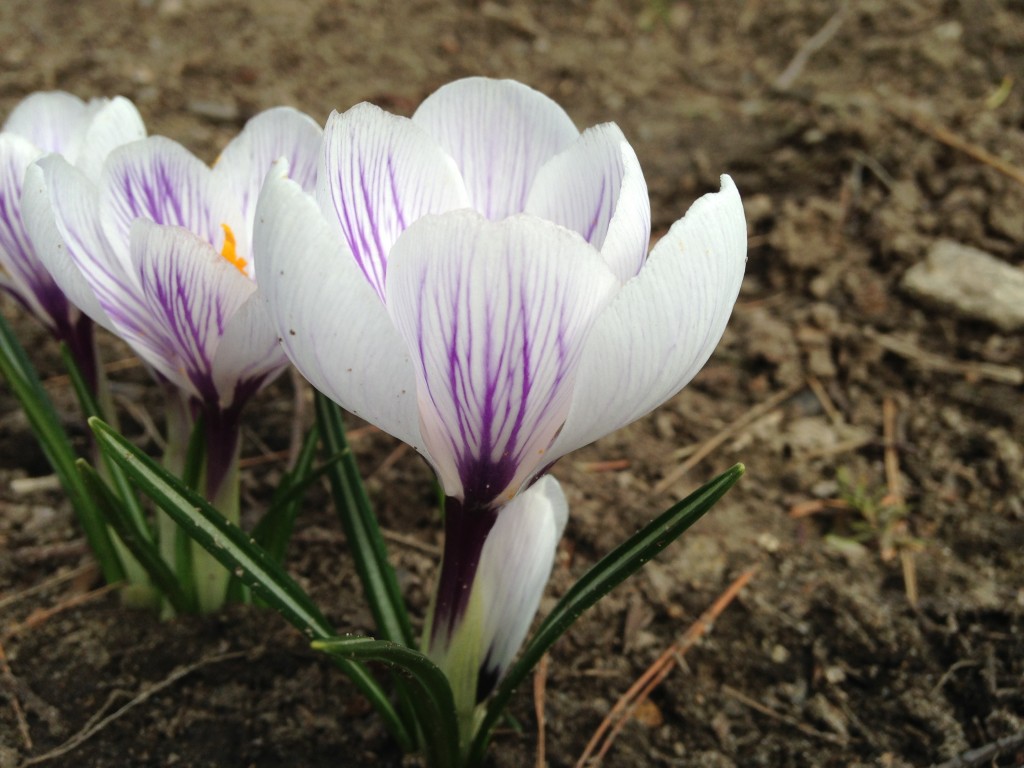 What are your ideas?