last month for her 8th birthday. It was another project in my my pilfering closets for things we forgot.  We decided to set it up.

We’ve tried to make rock candy, have broken open geodes and other rock kit sort of stuff, but have never tried one of these kits. I watched  my 8 year old read the directions and set it up herself in under 10 minutes. 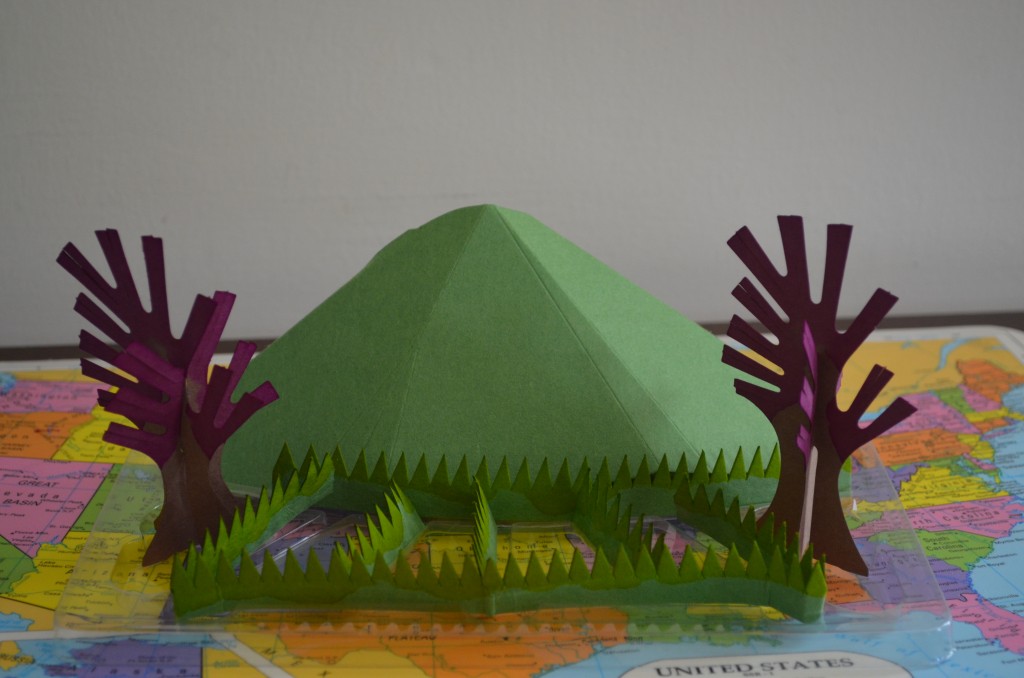 It’s pretty cool, and you start to see results within a couple of hours. It’s a neat project and the kits aren’t expensive. For the elementary and maybe early middle school age kid, this (maybe along with a crystals book or crystal mosaic coloring book) could be a neat birthday gift or for someone who is sick in bed for a while. 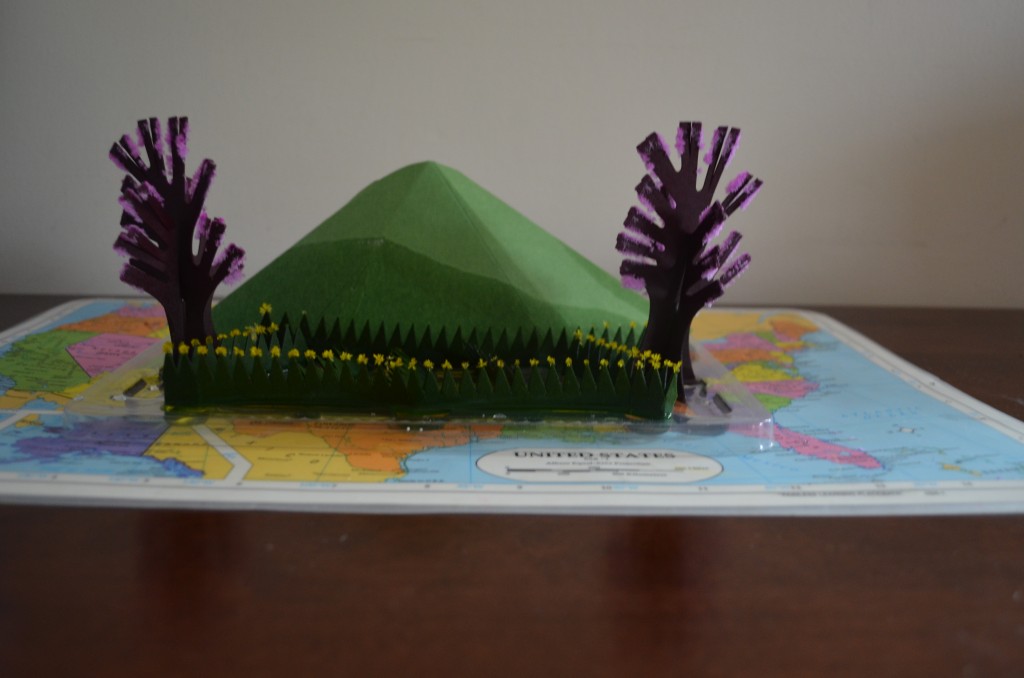 I told my kids a little about capillary action and we talked some about crystals. That’s not exactly a good description of what happened, pretty much I sat staring marveling at the awesomeness of physics and the kids passed by every 15 minutes or so saying “look, that changed.”

I started looking up the science behind crystals and the chemical included in the package (the kids were long gone by then) and found out that one can make big crystals at home (here’s one site). I totally want to try that. 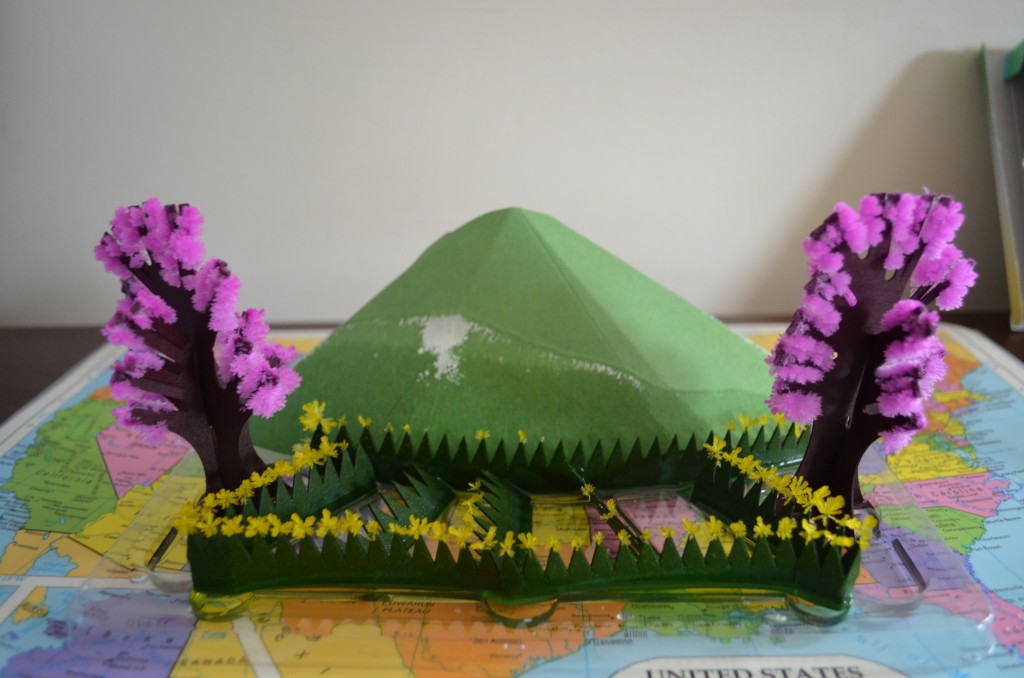 The kit definitely didn’t turn out as prolifically crystalled like the picture on the front of the box (my 8 year old was not very happy with that), but it certainly did work and I thought it was cool enough to share! 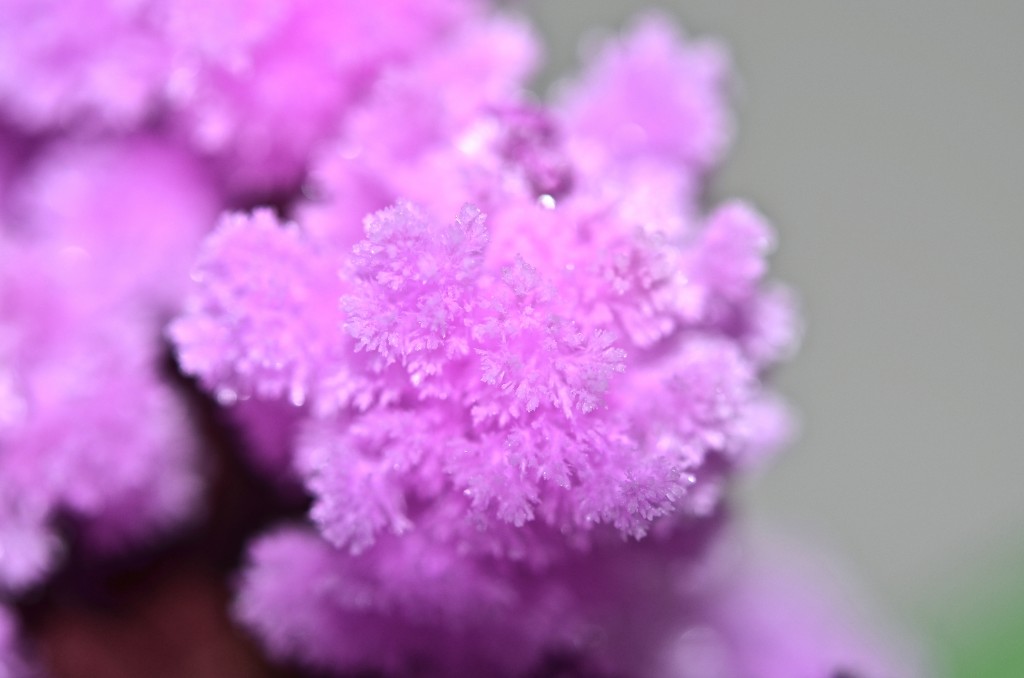 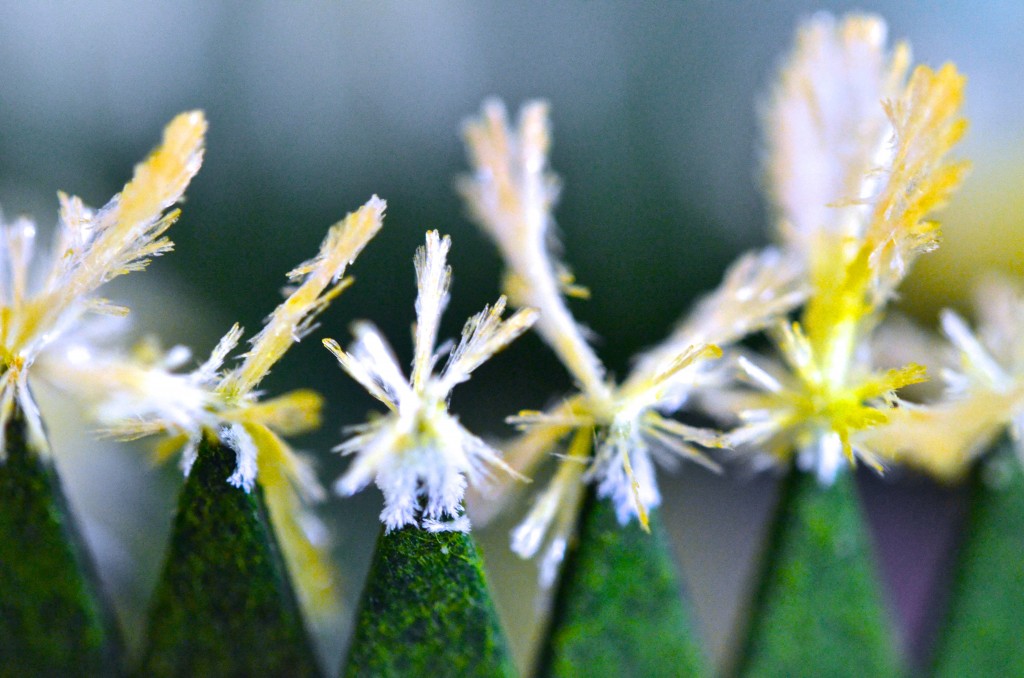