My son saw this Klutz Make Your Own Mini Erasers kit at his school book fair last fall. I wouldn’t buy it for him then thinking it wouldn’t work well, but we put it on his Amazon wish list. 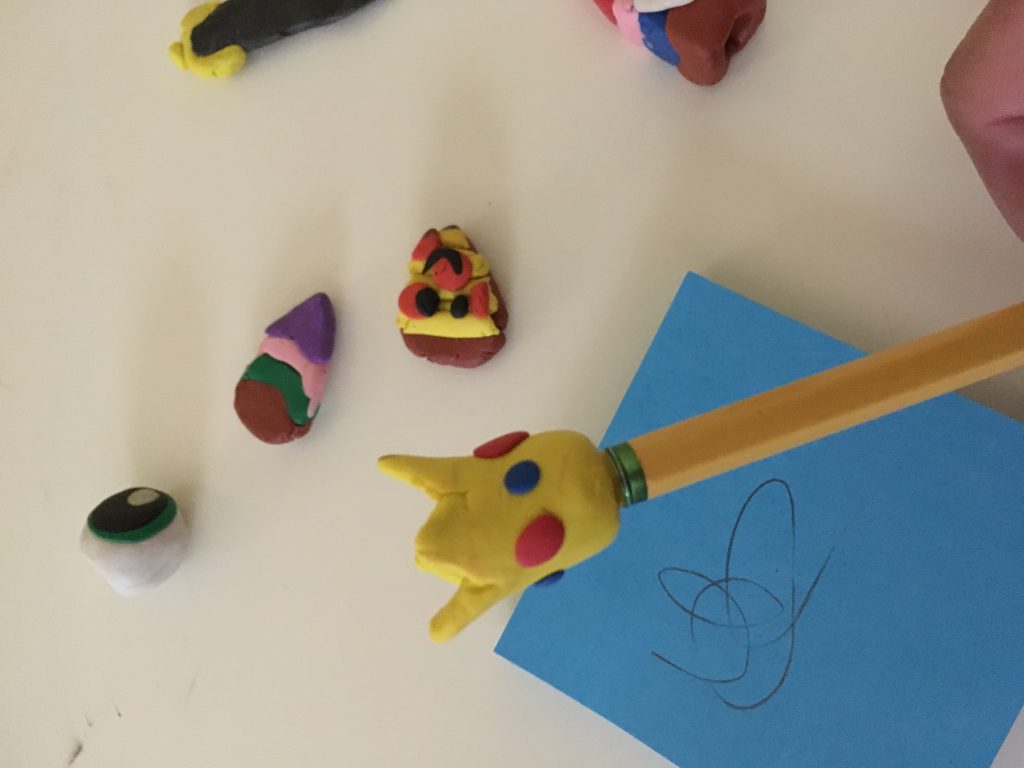 After reading reviews for it (in which the clay in the kit is pretty unworkable), I also added OOLY eraser clay to his list.  A lot of times in my house added something to the wishlist helps temper the immediate passionate want of the item by giving an optimism that we might get it someday. Other times, after sitting on the wishlist for a while, we might realize we didn’t really want it.

I continued my skepticism Eraser clay was something that stuck with my son, and he ended up getting the set for Christmas, but we didn’t end up using it until recently. I was wrong. The OOLY eraser clay (in the  supplemental set – the reviews were right, the clay in the Klutz kit was dry) worked well. With some working of the clay it was soft, smooth, moldable and mixable for making new colors. 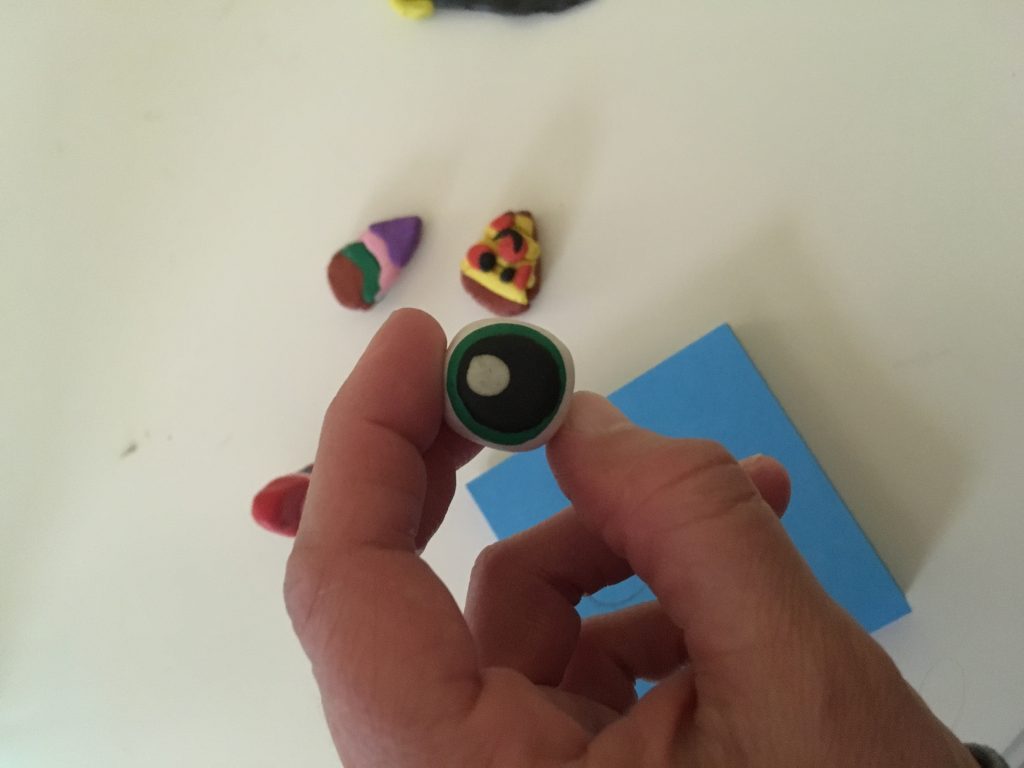 We followed some of the cute pattern from the Klutz kit, and baked as directed. We have tools from working with Sculpey that helped. I liked making pencil toppers! In the end, the erasers actually erase! 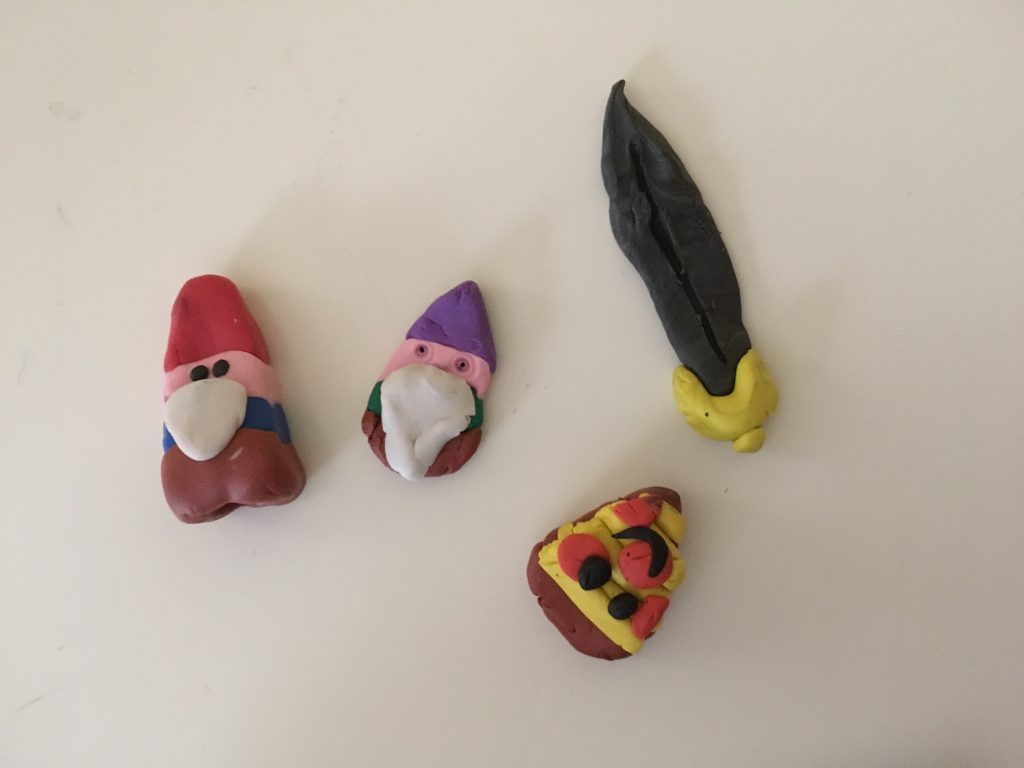 We think making your own eraser clay would be a good kid birthday gift, summer activity, party craft, or something to sell at lemonade stands. The Klutz kit was fun to look at, but you could easily find and follow regular/Sculpey clay directions online as well.