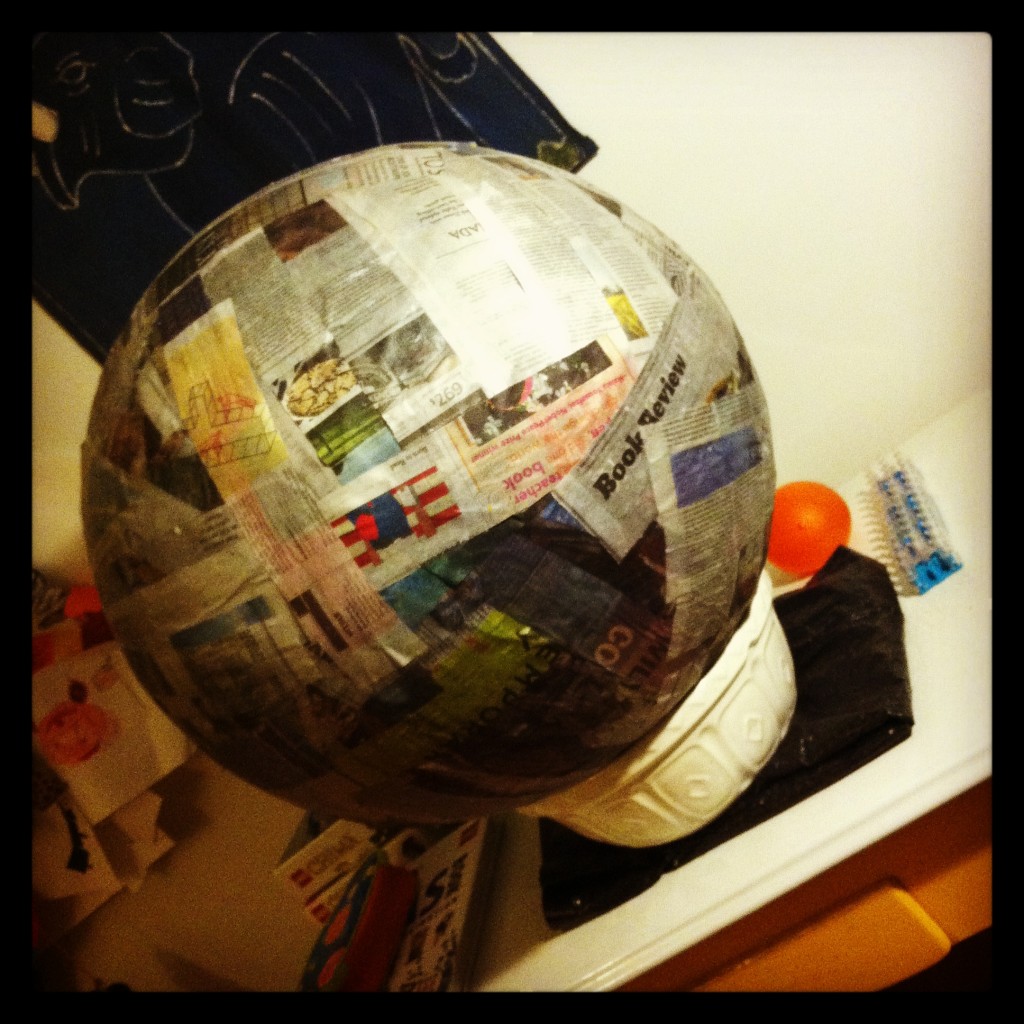 About 20 years ago I volunteered for an environmental organization called the Sierra Student Coalition. We campaigned to save Alaskan wildlife and California deserts, among other things. One of my favorite events was a rally against the North American Free Trade Agreement. The bottom line was NAFTA wasn’t looking out for environmental. So a large piñata was made to represent the earth. It was filled with fake money. A fellow student who had a similar build to Newt Gingrich put flour in his hair to make it grey. At the event he hit the piñata representing the idea that Newt’s NAFTA plan was killing the earth for money. 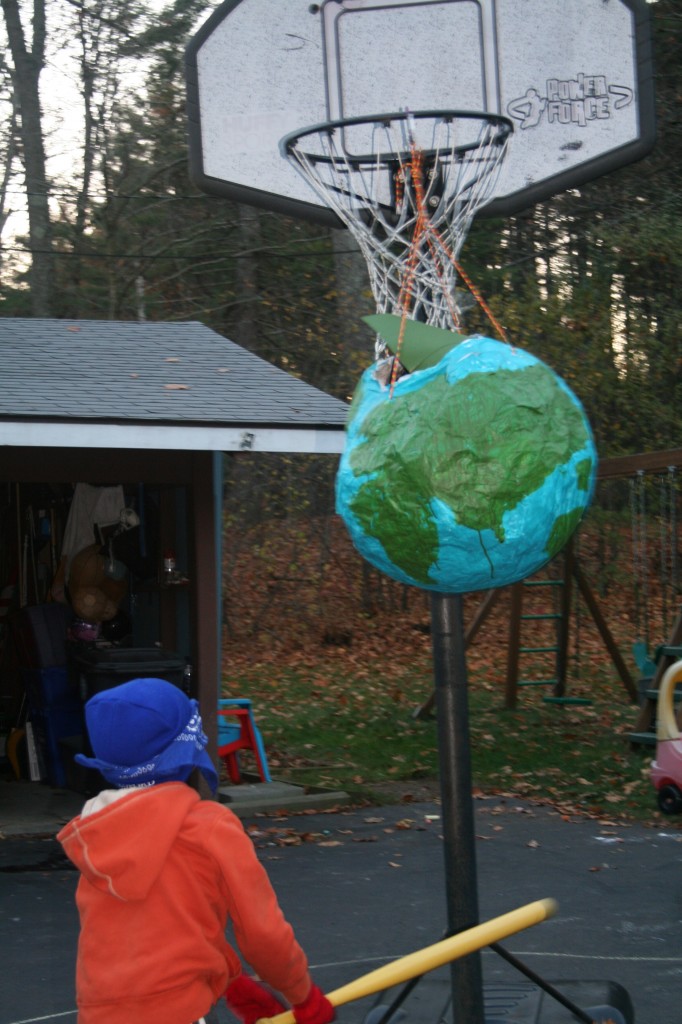 Fast forward twenty years to this past Saturday. One of the main priorities for my sons birthday party was a piñata. So we made one. Taking his lead it turned into a very similar earth piñata. This time it was filled with candy. The piñata fell from its support rope before it could be truly destroyed by the wiffle ball bat. I hope it just represented fun for a kid birthday party and not anything deeper. 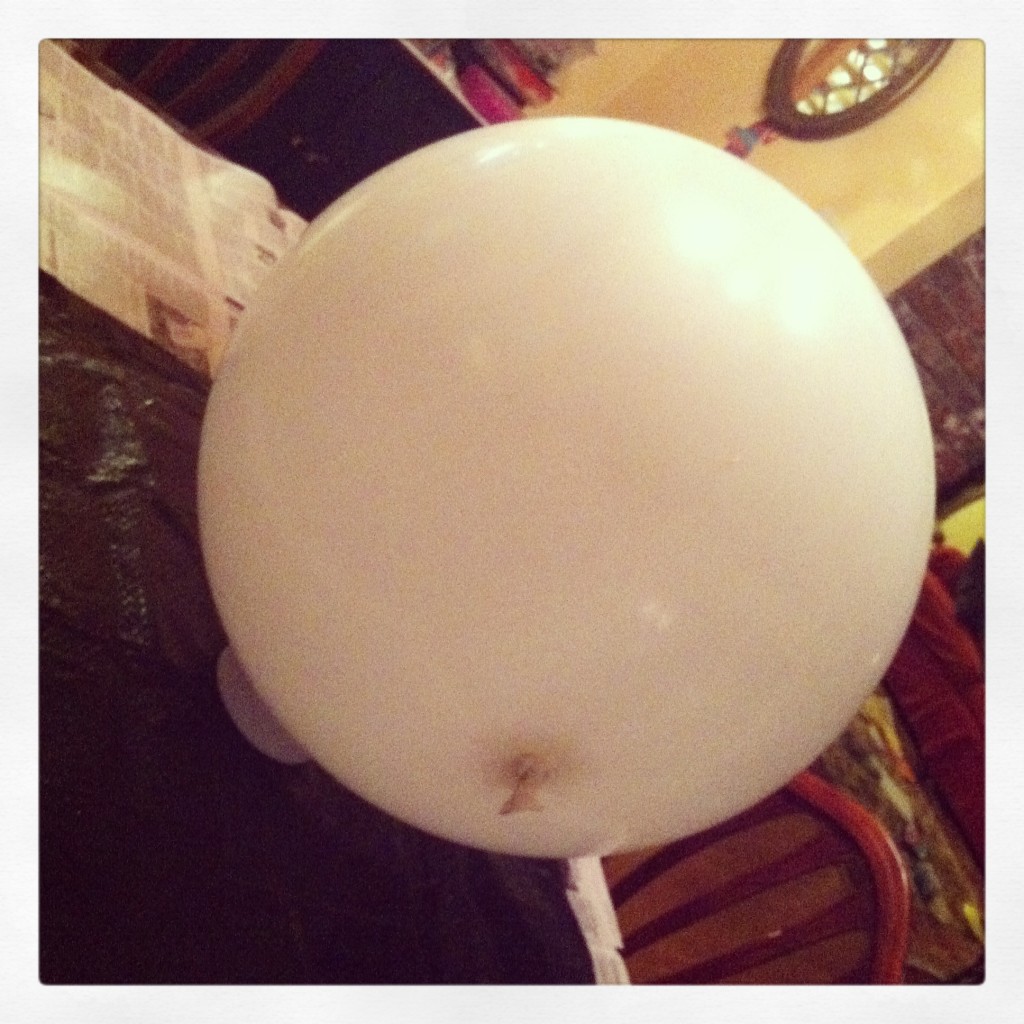 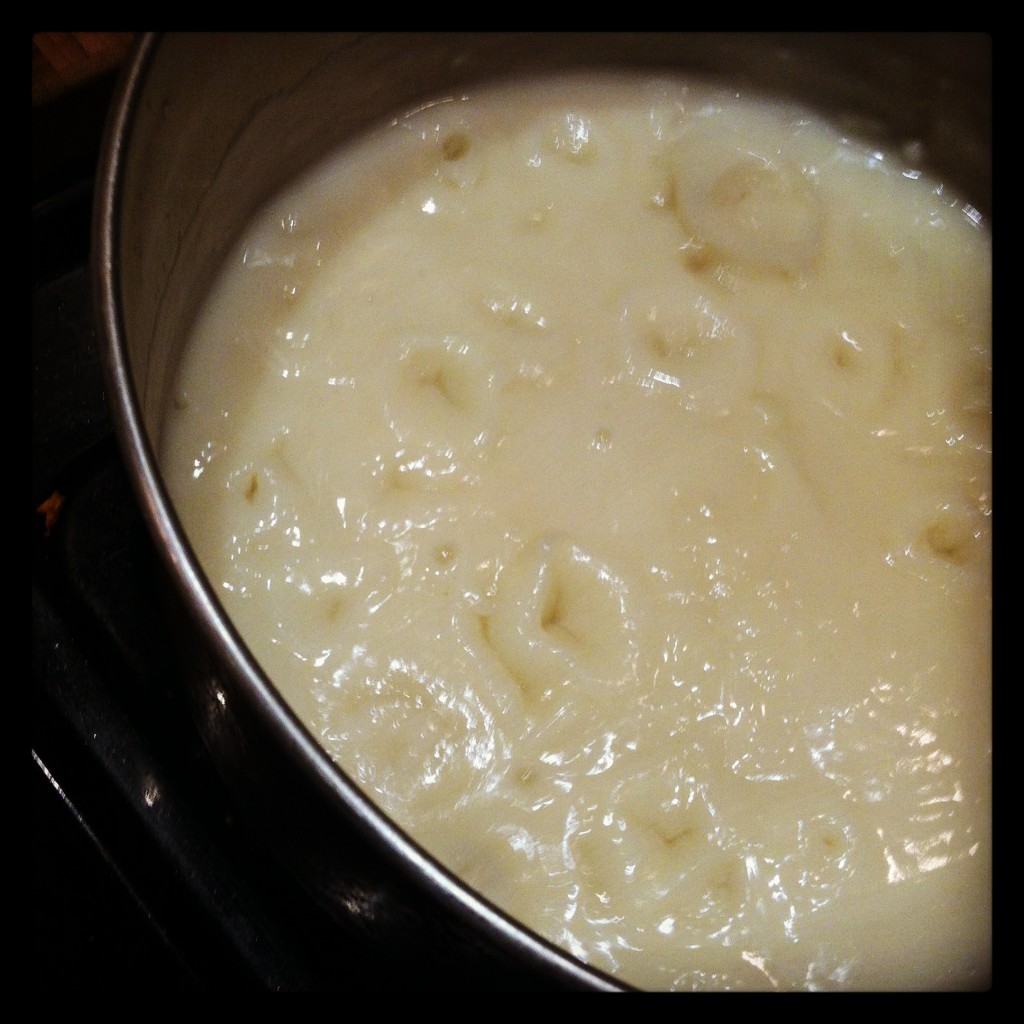 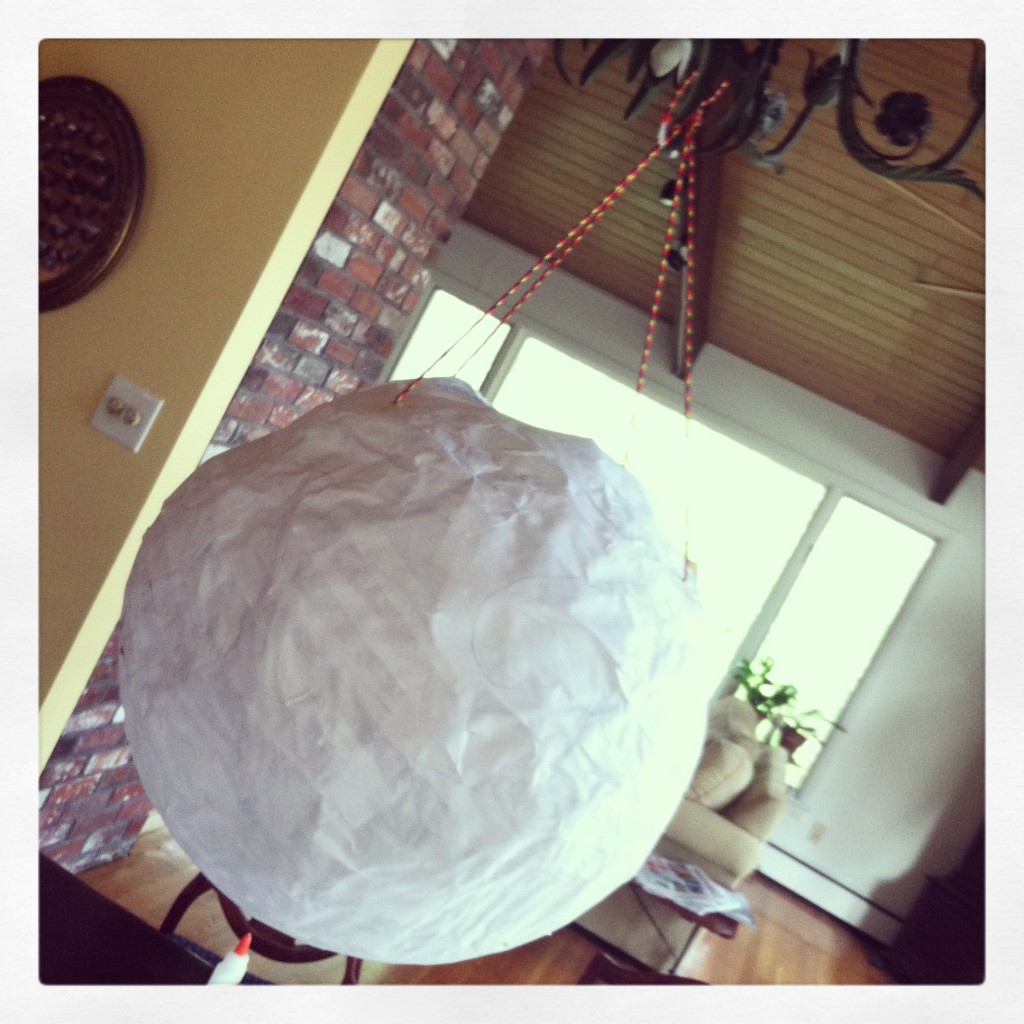 Here are some tips to making your own: