I had a good day today. I scrubbed the house some. Got the kids moving towards being prepared for school some. I watched three blue jays have an awesomely acrobatic bird fight for a while. And there was a deer kind of going crazy running around houses (entertaining, though something may have been wrong with it). I helped the kids create their final batch of tie dye for the summer (oddly messy even though they are getting better, but they were happy). My 8 year old baby and I made a go at our forth attempt at homemade cheez-its, and though the results still aren’t quite right, we ended up with something  like fluffy little cheese biscuits that are probably the most delicious of all of our attempts to date. 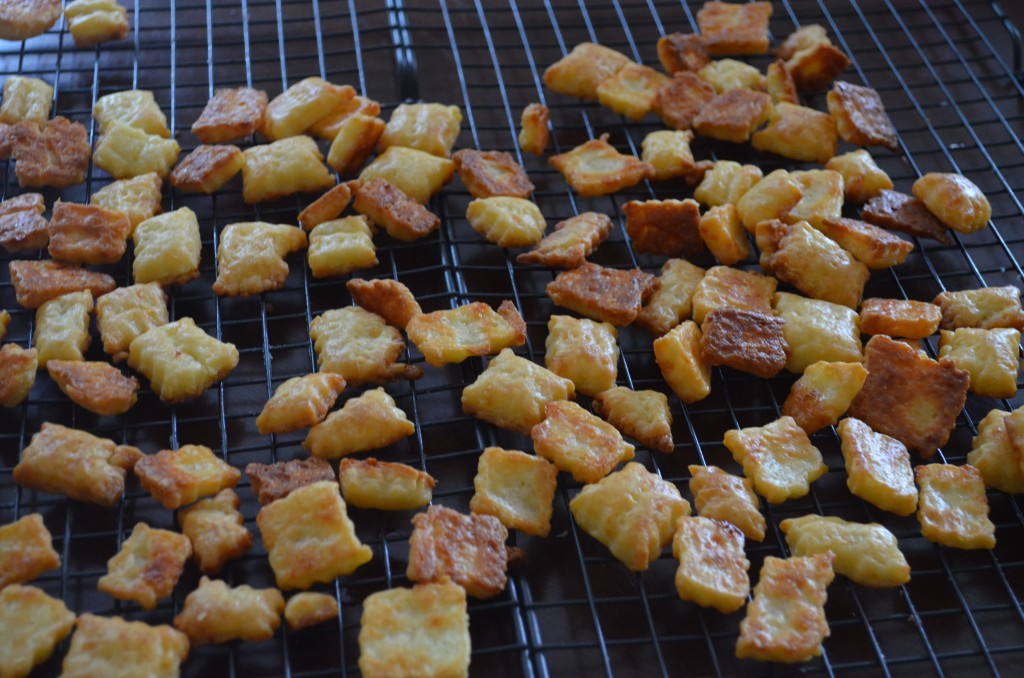 My ten year old made a very decent batch of chocolate chip cookies with little hands on help (though with her, lots of moral support). 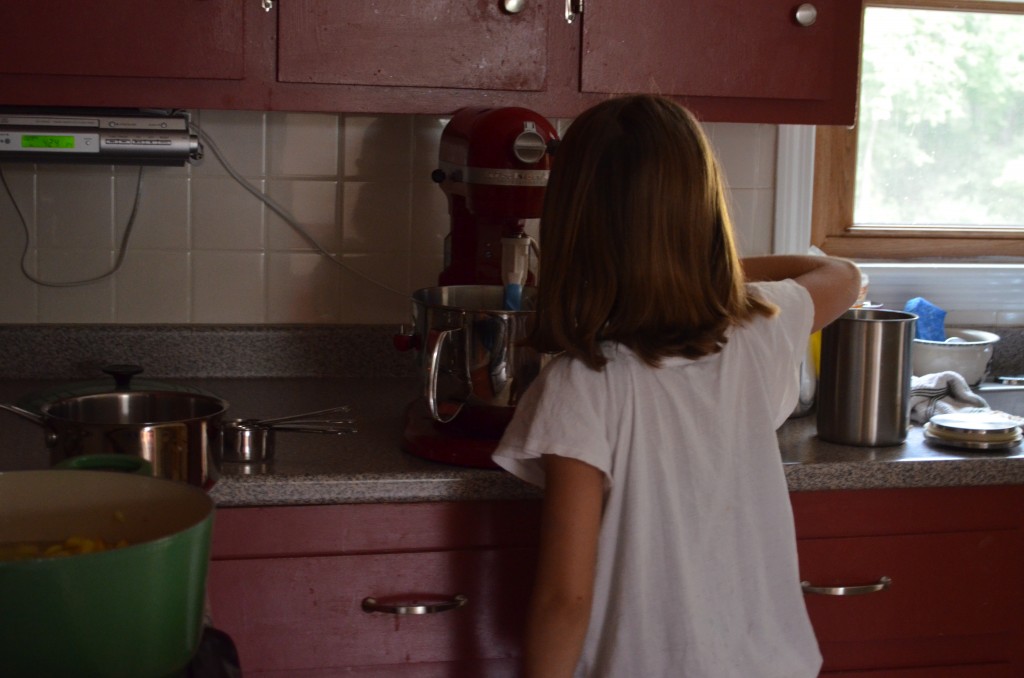 And, although, there was PLENTY of last week of summer vacation fighting, bickering, screeching and nagging during the day, the LEGOs are currently cleaned up-ish and thank you notes have been written. 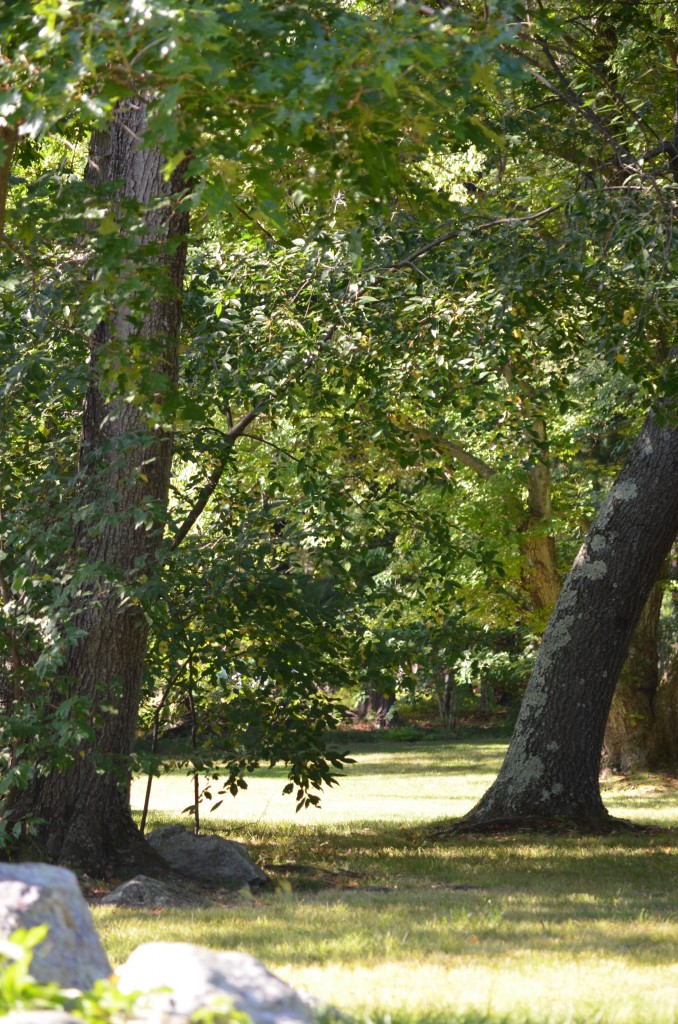 One of the best parts of the day was the results of mid-day errands. I had been meaning to refill a bunch of things in the medicine cabinet at CVS for the past month and finally made a hopefully complete list over the past two days. I also had a certificate for a free Epi-Pen prescription refill that I printed out a couple months ago. The printout has been sitting folded and slightly crumpled in my car all summer and was a little smudged up from drops and rings of sweating iced coffees and water bottles on the inkjet printout. It also had scribbles all over the bottom two inches from being used as a pen starter. It even had a phone number written on it. I thought for sure it wouldn’t work when I originally printed it out and certainly not at this point. Why would they give out free Epi-Pens? But not only did my scrap of paper work, the pharmacist gave me a card (they had a limited amount from a dug rep that had just visited) so that I could get another free Epi-Pen refill (actually, up to 6!) How nice is that? Well, anyone who has or has someone in their family who needs Epi-Pens knows just how nice that is. Very awesomely the cost of a nice dinner out or a new outfit nice. Or the peace of mind to have a spare around the house or to be able to leave somewhere you go to a lot (school, office, daycare, relative’s house.) Hopefully I’ll never need to use this one, the one I keep in my purse, or a refill, and neither will you need one or refills.

But here is where you can see if your insurance and prescription qualify and print out your own card from Epi-Pen (I have no affiliation at all, in fact, I heard there is something newer on the market folks may be moving towards, but it’s not something I currently want to be without): https://www.epipen.com/copay-offer/

And then, I did something bad. I made a double swap in the CSA Farm share swap box where only one swap is allowed (on the honor system). I did leave three things in return, so I think I left a better deal for my swap, and sometimes I leave stuff we won’t use without taking replacement (very often parsley, which we have in the garden). Plus, when I make a swap it’s generally for turnips, which not many people want anyway. So for the cost of a cantaloupe, four tomatoes, and two cucumbers, I took two extra bunches of leeks, and then made potato-leek soup for dinner (I use lots of leeks, lots of potatoes (also provided by this weeks farm share), chicken stock, salt and pepper, cook until soft, use the immersion blender and crumble some bacon ton top and that’s it, a swirl of sour cream when serving would also be nice). It was so good.

And now as we roll into the weekend, my stomach is as content as my heart. Happy Thursday Night! 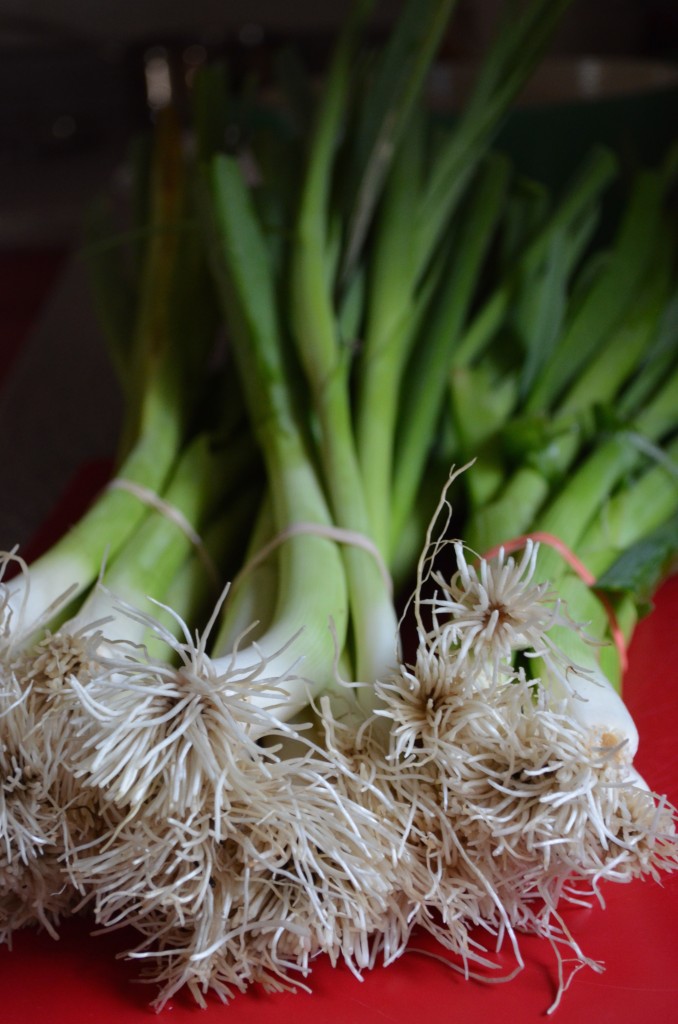