We love playing board games and card games in our house. We have and play so many games, but our top played games lately are Schmovie, Apples To Apples Jr., Ticket To Ride, Goblet, Chess, Pit, Bellz!, and the newly acquired Pie Face. 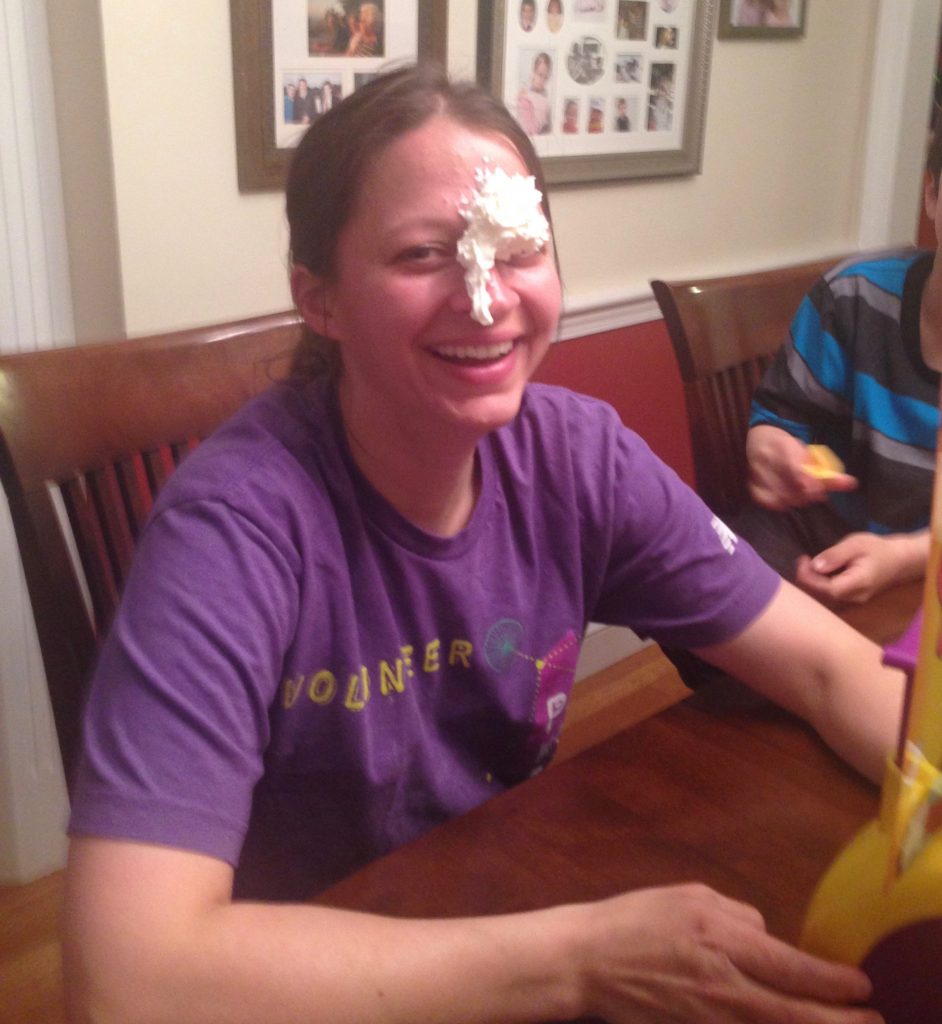 My kids play a bunch of Telestrations and Dixit together or with friends. We have and play many other games if anyone is ever looking for suggestions, and we are always looking for new suggestions if anyone has favorites. 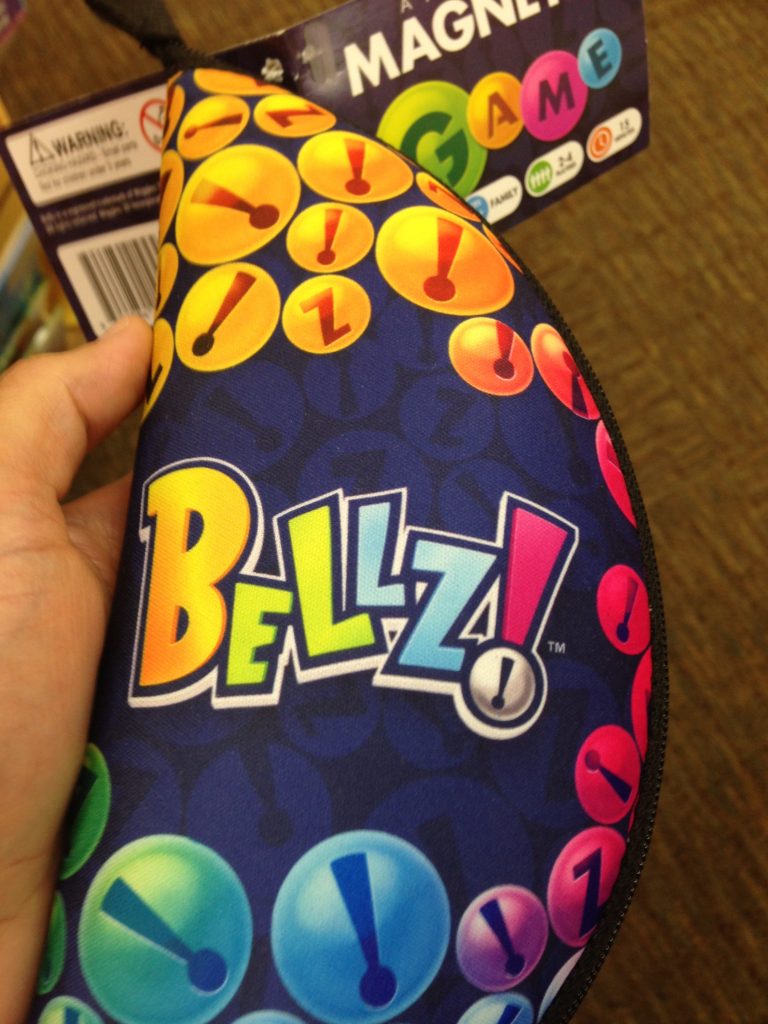 But there are always games that make my kids cry every time we play. EVERY TIME. Here is a selection of the biggest offenders: 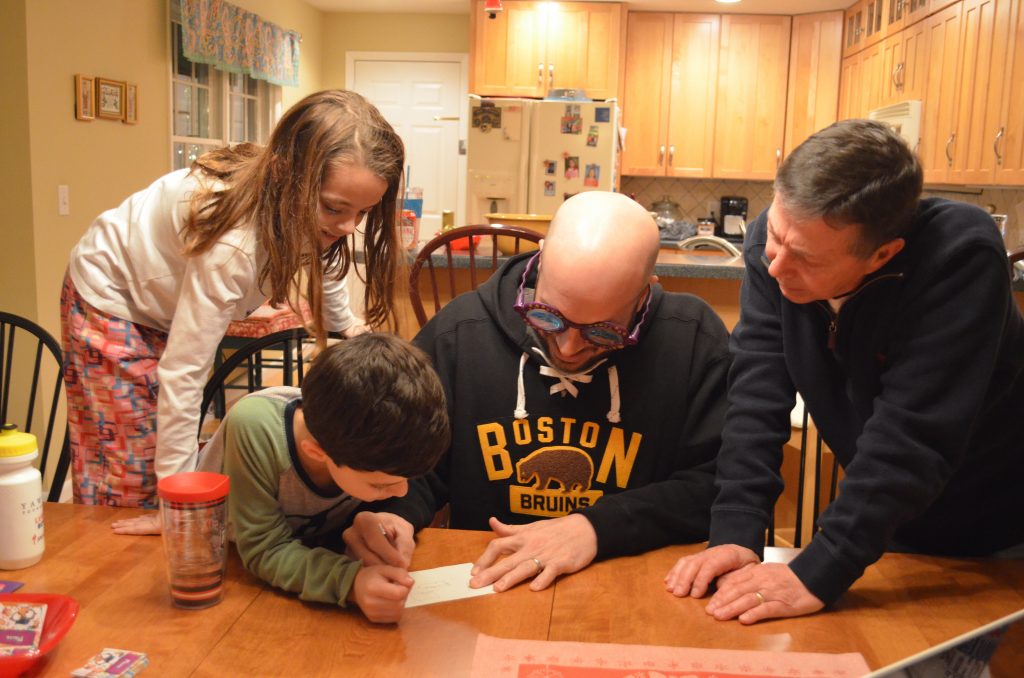 How do you do Games Night?