With most 3-D drawing pens sell for around $80+ and look the exact same, I looked around on Amazon for a while comparing models and reading reviews of 3-D pens before purchasing. My research showed mixed results, and now having bought a pen that stopped working after a week, receiving a refund on it, and buying a another pen, which also isn’t reliable, I can see why the reviews are mixed.

These pens are hot glue guns. There is a learning curve to using them. These two tidbits are common in most of the Amazon reviews of 3-D drawing pens, and for good reason, that’s probably going to be your first impression if you use one. 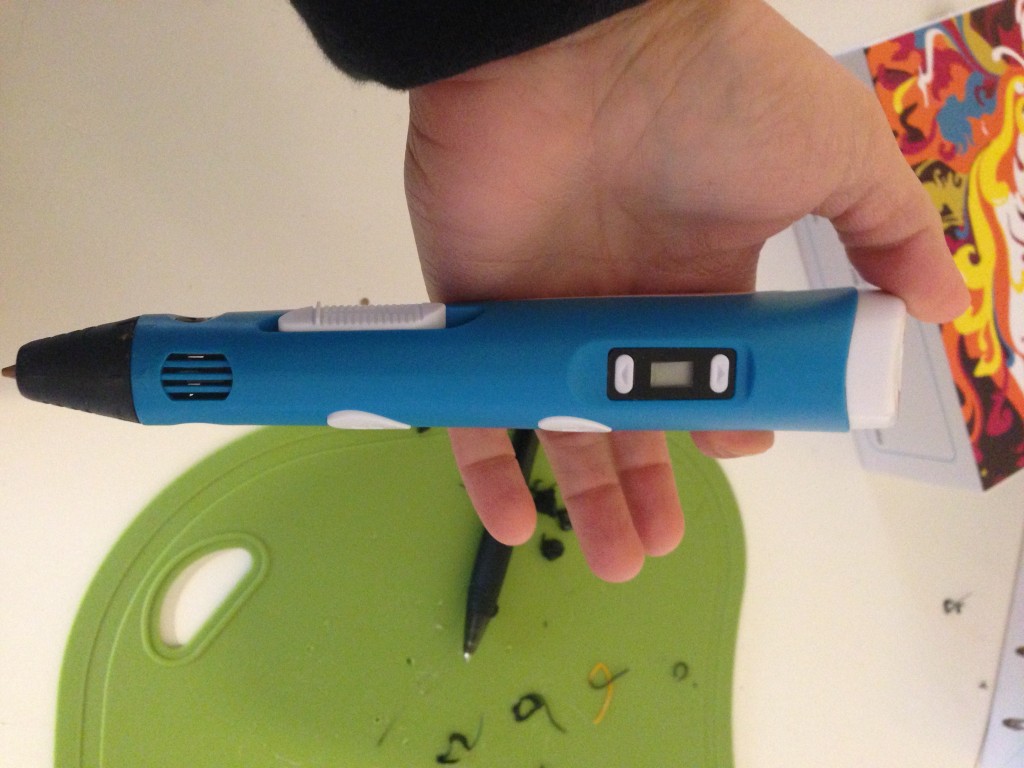 The plastic is extruded through the pen tip and comes out a lot like frosting – nothing while you wait in anticipation, then a quick blob that surprises you even when you are ready for it and messes up whatever plan you initially had, and then a slow flow that is semi-controllable. The melted plastic “drawing” hardens very quickly, but sometimes you get glue gun-esque strings following you, or the plastic doesn’t stick to the surfaces as you’d hoped and curves. There are speeds on the drawing pens, but on the two models that I ordered we can’t use the slower speeds. When we try to use the slow speed, the pens beep indicating that they are not hot enough and we have to increase the speed. 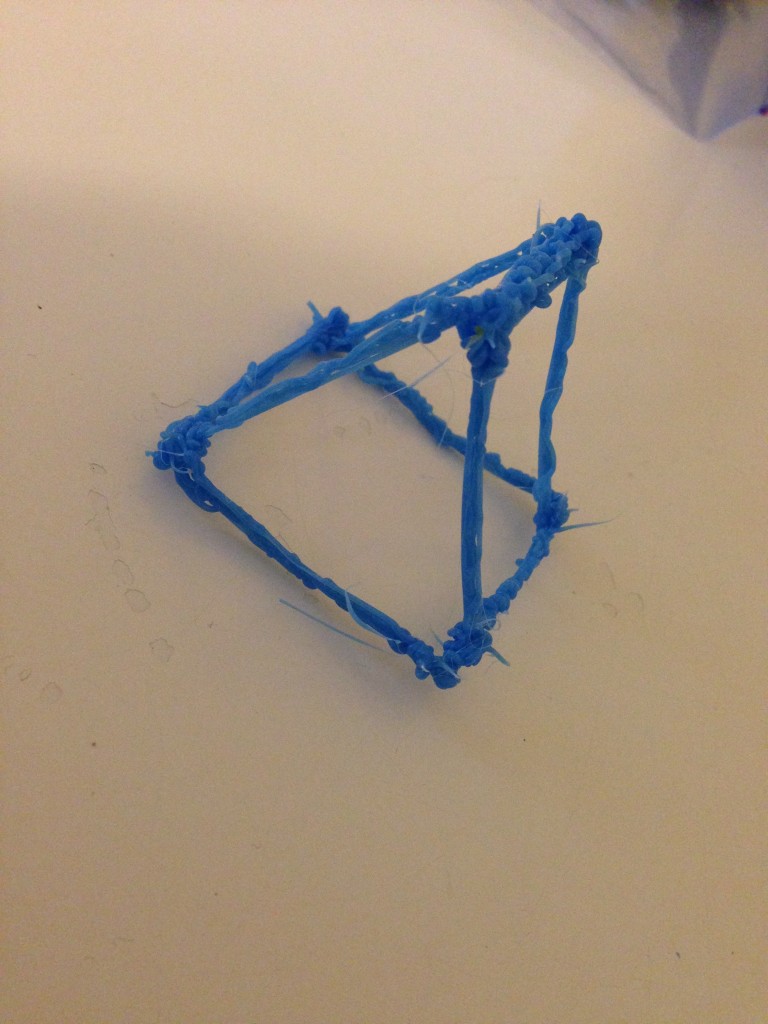 It’s pretty frustrating for a kid at first – especially when these pens are as unreliable as they are. There has only been one 3-D pen related burn in the house – trying to grab a piece near the tip and accidentally bumping into it, we have small pliers nearby now for grabbing hot plastic, but it’s not all that hot or easy to burn yourself because the plastic does harden quickly (which is different than a hot glue gun). 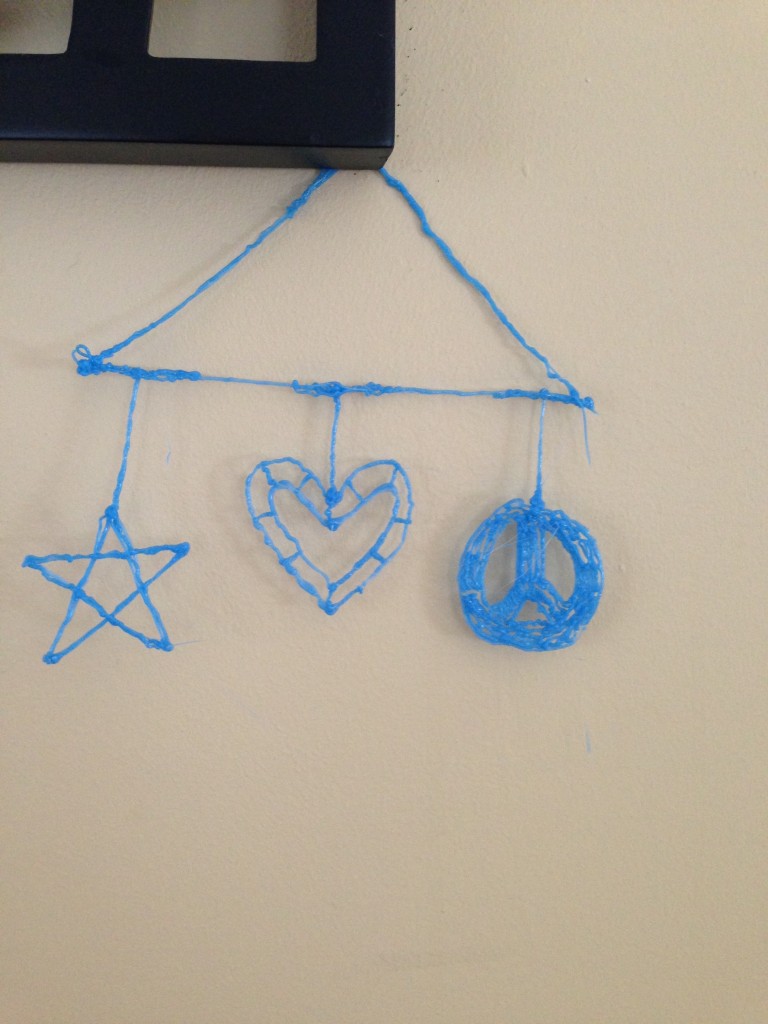 It does smell a little, so I’m sure it’s not great for someone to inhale a whole lot of melting plastic fumes. In addition to the user frustration, my son generally stays away because of the smell, though it’s not all super duper strong. 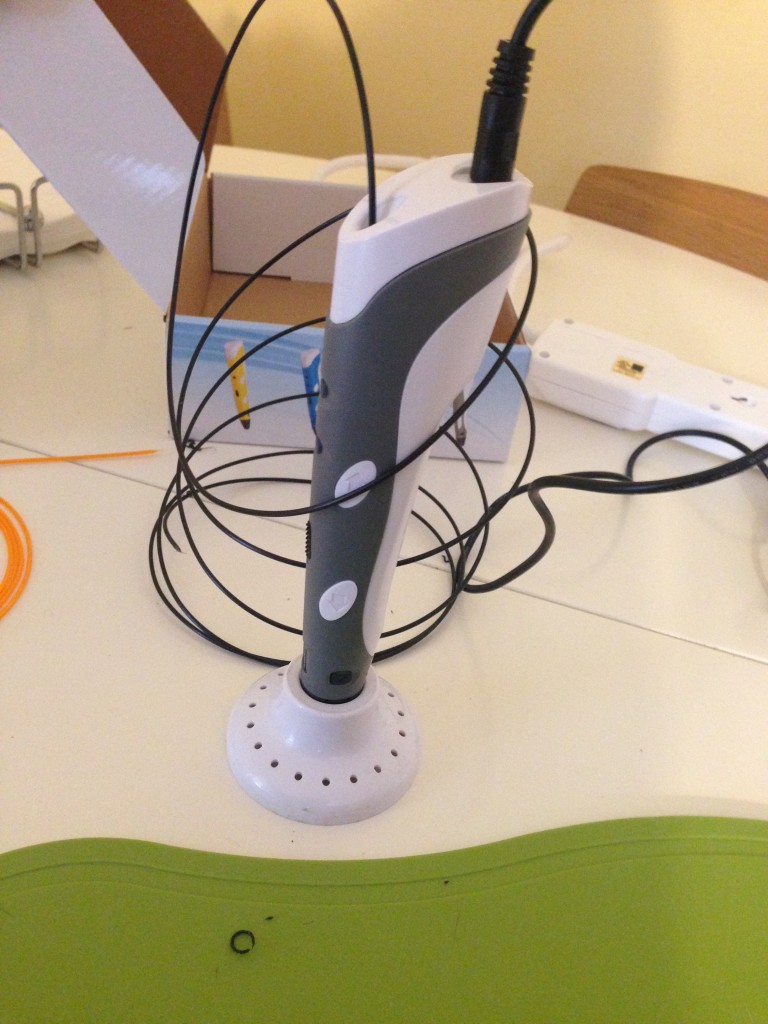 Our first pen slowly stopped work. After a week of using it daily, the temperature started rising and lowering unpredictably and finally it just stopped turning on. The second pen is a little flakey as well – when you are done using it, a little bit of plastic continues to seep out the end. I initially thought that might be by design because a common complaint of 3-D pens on the Amazon reviews seems to be clogged tips. Now the temperature control is also quirky and temperamental with this pen. 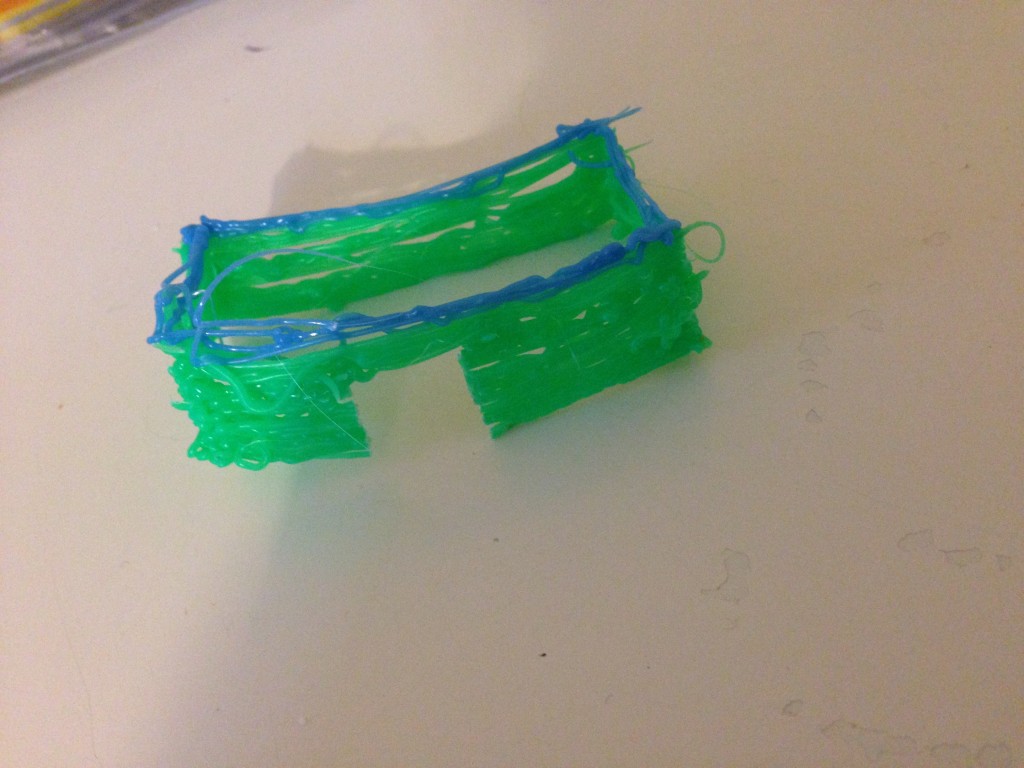 Since we haven’t had a truly reliable pen, we haven’t become experts, but we have had fun with these toys. My daughters really enjoy writing names in cursive and attempting to create perfect cubes. I’ve tried to make some functional items. We’ve all tried our hand at making jewelry. Making a simple little C shape, we created clip on earrings, nose rings, eye rings and lip rings, which was a lot of laughs for a few days. More traditional rings and bracelets are easy too – we found making not complete loops you can slide them on better. You can print templates online for shapes or make your own to trace as well, which is also a fun challenge. 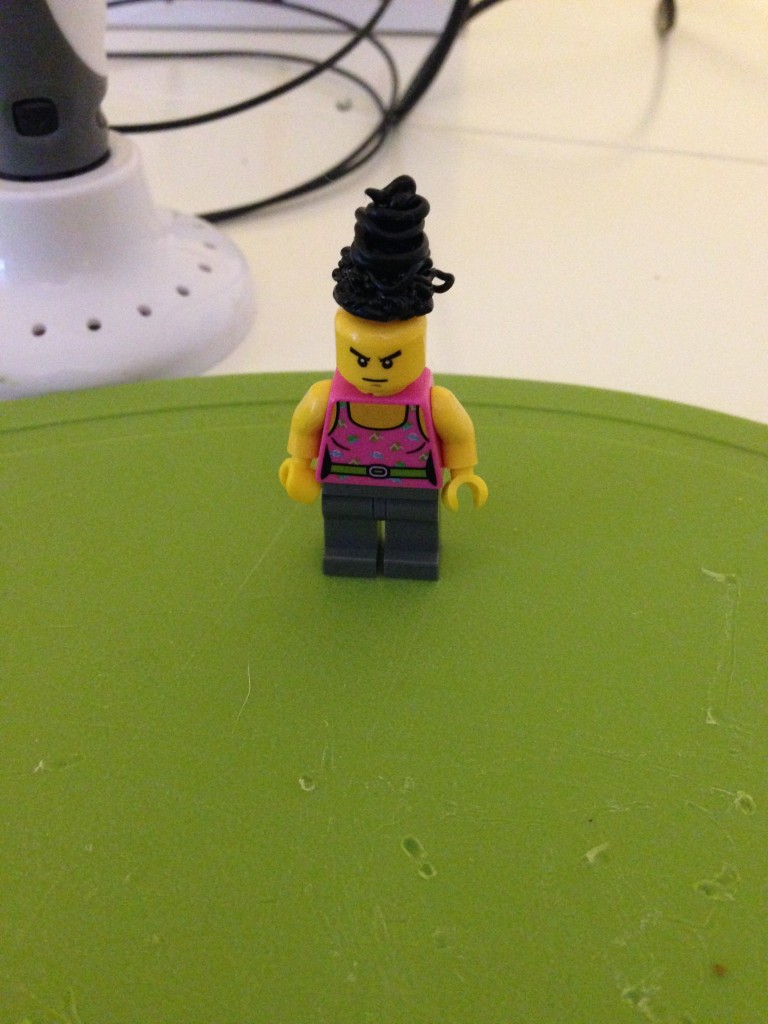 Overall, it is a pretty fun toy. I’m not sure I’d recommend it unless you are prepared that it might not work. The technology (or production?) seems to totally stink for now (literally according to my son), but if it advances going forward, these could get even more fun and functional. It seems like computer driven 3-D printer technology will just keep advancing and getting cheap enough to be a hobby instead though. We’ll see!