We are in a bit of a rut with dinners lately, actually, it’s more than dinners in the rut, it’s all (reasonably healthy) food.

No one is all that happy with food lately. Hamburgers or waffles   may be the only thing that everyone will eat without complaint. These people that I live with even complain about tacos and pizza! One kid doesn’t like cheese. Two kids won’t eat pasta with tomato sauce, one won’t eat pasta without tomato sauce. Only one kid likes hot dogs. My husband changed his diet last year and rarely eats what the rest of us are eating (no matter how healthy or catered to his tastes).

It makes me nuts.

I know I’m not original. This is likely the story in every middle class American house.

My kids have historically been big breakfast eaters, so going by by the “you eat what’s made for dinner or go hungry” lifestyle as been easy, they’ve always make up calories in the morning. But even breakfast that contains some form of protein or fresh produce is a challenge lately. I generally incorporate at least one item in a meal that I know someone will eat – even if it’s baby carrots and hummus. I keep expecting my kids to be growing out of  picky eating, but they are certainly in a picky eating rut, and no one has remotely similar food preferences these days. 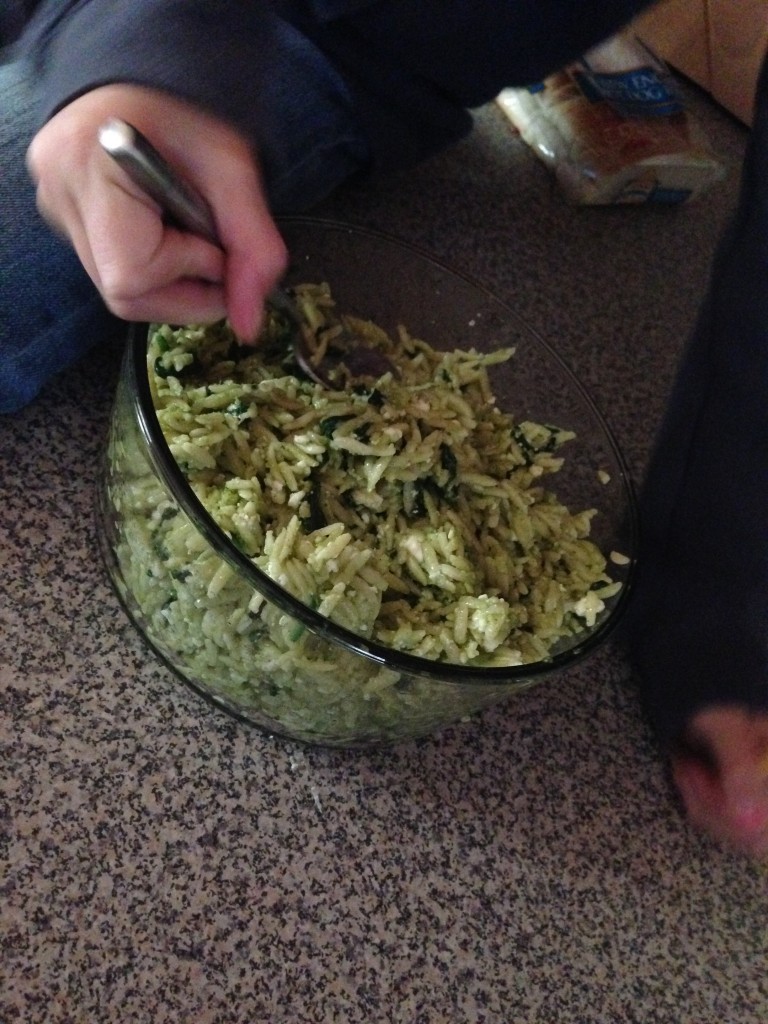 The complaining can start before I even begin to prepare food, at the site of it in the pantry or refrigerator days before I make it. The complaining and moaning about food definitely happens when mealtime is announced, peaks when they sit down and rumbles all throughout the meal.

And then, the totally common phenomenon of kids being totally full at the table. And starving five minutes later.

I have a 0% satisfaction rating.

But I’m a problem solver. I’m trying to get out of this rut. 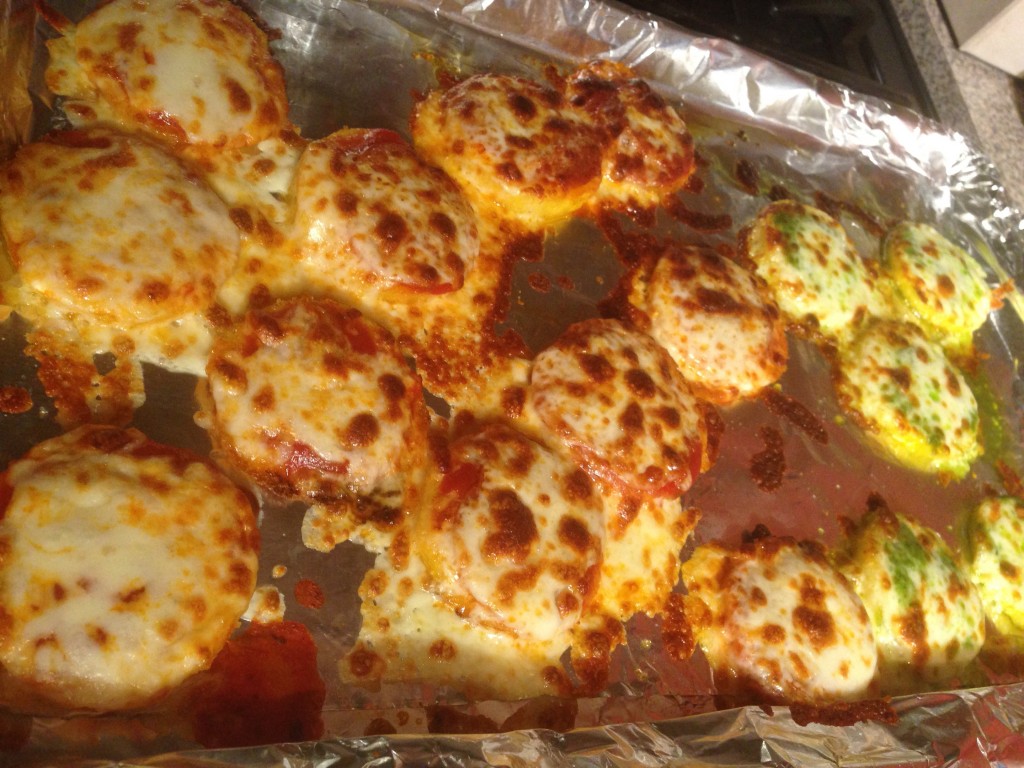 The thing that works best is that I give my kids dinner around 4-4:30pm. It’s rare that any one of the kids doesn’t come off the school bus starving. Sometimes they are so hungry that even the lettuce haters will eat salad. The other day two kids ate navy bean soup. It also makes the the rest of the evening easier to give a big meal when they are really hungry instead of a snack to hold them over. They are happier with full bellies, and if we have any evening activities, the big meal is out of the way. We pack lunches before bed, so if they are hungry later in the evening, they pick while making lunch, eat a yogurt. We’ve been making a big batch of grilled chicken at the start of the week which makes a quick snack plain (kids or adults!), chicken salad, sandwiches, or thrown into quick dinners during the week (soup, nachos, pastas, salads). Sometimes I make a mini-meal around 6 ot 7pm that my kids can pack some of in their lunch (my son fancies chicken quesadillas, my daughters are into pesto pasta with chicken these days). 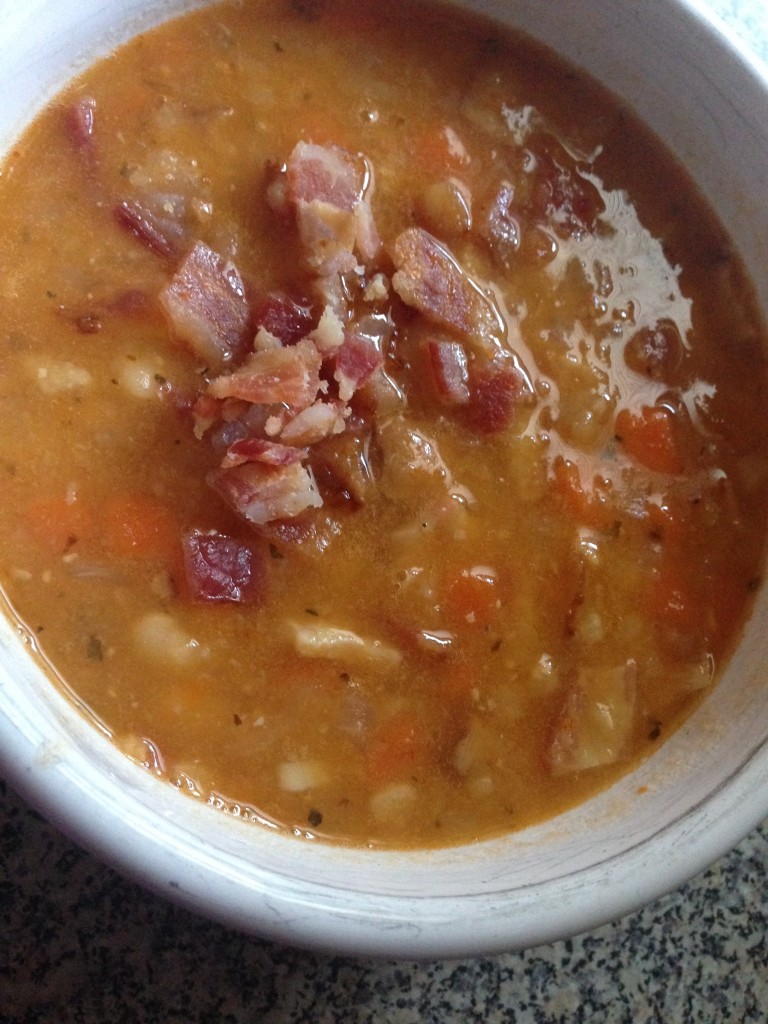 The other thing I’ve been trying is to try to buy one new food (or something we haven’t seen a while) at the grocery store per week in hopes to discover something new. We’ve tried a bunch of random things – tabbouleh salad, star fruit and kumquats, polenta (we even tried polenta pizzas) – and the only thing that has been a hit is that my son likes corn dogs! Gross!