I haven’t posted any garden updates this year. My husband took over much of the garden with “his” tomatoes (which he prunes too much for my liking, and have a touch of blight, but are doing okay overall) and “his” peppers. I grew snow peas (already done and cleared out), green beans (still going a little, but something comes by and eats them flat across at about a foot high, like a weed whacker has come through), basil (something has also enjoyed devouring all plants since they went into the ground, but I’m hoping they’ll come back), parsley, and pickling cucumbers (of which there has been quite a glut). We also have a couple plants each of eggplant, summer squash and cherry tomatoes that were leftover from a neighbor’s garden that are all doing well.

We have been away on and off this summer as well, but hooked up a timer and a soaker hose system on the faucet for watering. I was looking around in the garden this week after returning from a few days away, collecting the weekly crazy amount of cucumbers, when I was once again overcome by the absolute beauty of it all. I hope you like it too. 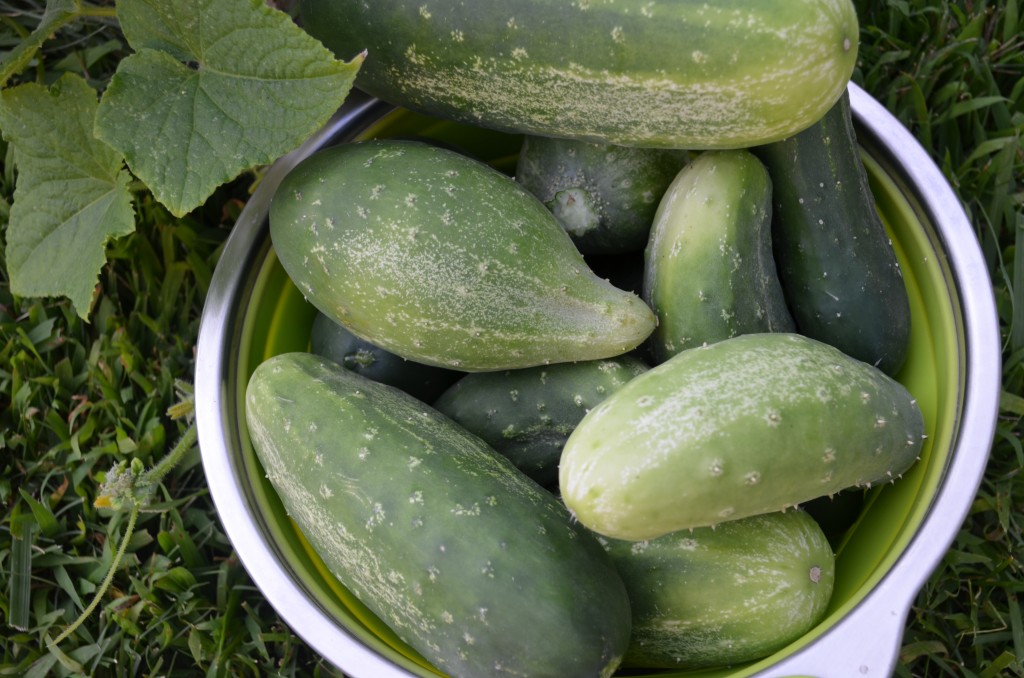 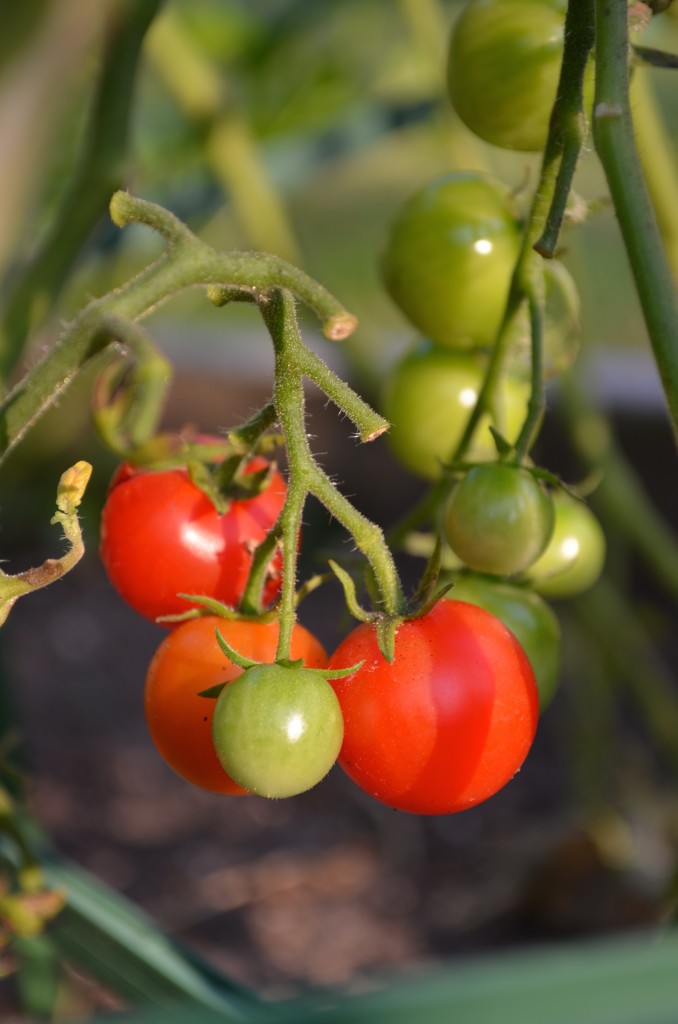 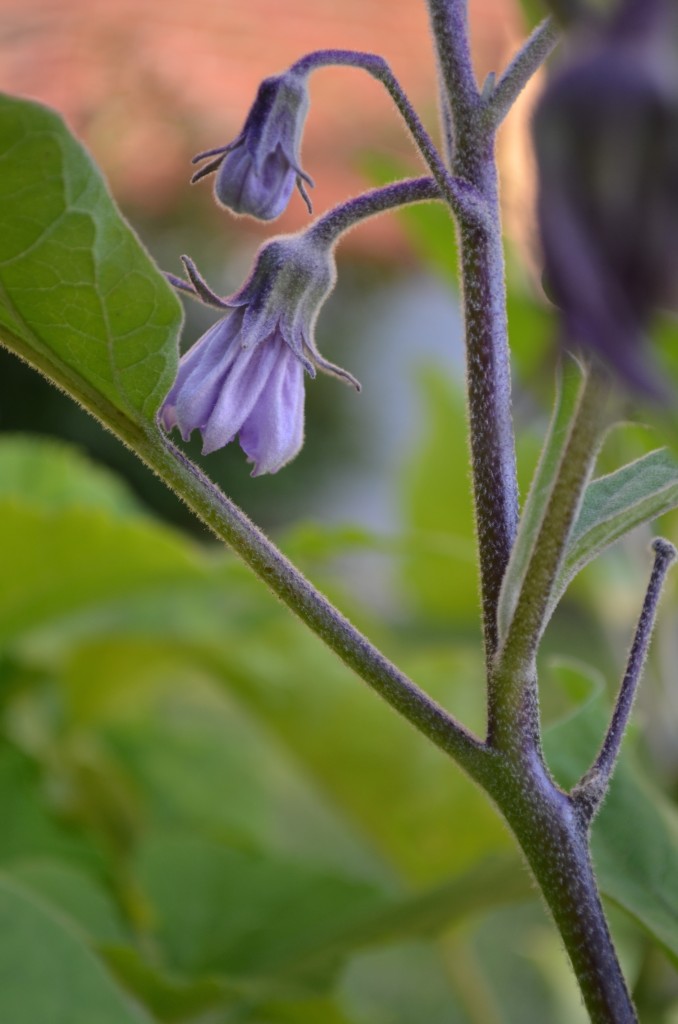