You know what I have irrational fear of? Germs. Only certain places though – for example, I’m not s0 bothered by port-a-potties, but I get heebie-jeebies thinking about my kids hands when they come off of the school bus, or my hands when I get home from the grocery store. I’ll eat food that has dropped on the floor but want to scream after seeing someone touch their face after touching money. And while I have no problem with worms, dirt, picking up bugs or taking a fish off of a fishing line, one of my biggest headcase germ fears is feathers.

As any reasonable person should be able to do with their lifelong problems, I blame my feather phobia on my mother.

I have many posts here on my love and appreciation of ornithology and bird watching, there’s even a whole TwoCleverMoms keyword category dedicated to birds, so it’s not the birds themselves. It’s just the picking up of a rogue feather. It’s true that I don’t know where that feather has been.  It’s true that birds likely don’t use soap or Purell. But beyond that, can bird feathers be all that much filthier than my dog or gerbil?

I touched, collected and examined found feathers as a kid. I know I grew up in a time without car seats and bike helmets though, did times change or did we grow scientifically smarter about bird feathers or are feathers truly an irrational fear? I always thought it’s the latter, so I tend to  (literally) look away and let my kids play with found feathers, but I found a feather the other day and wanted to know for certain. 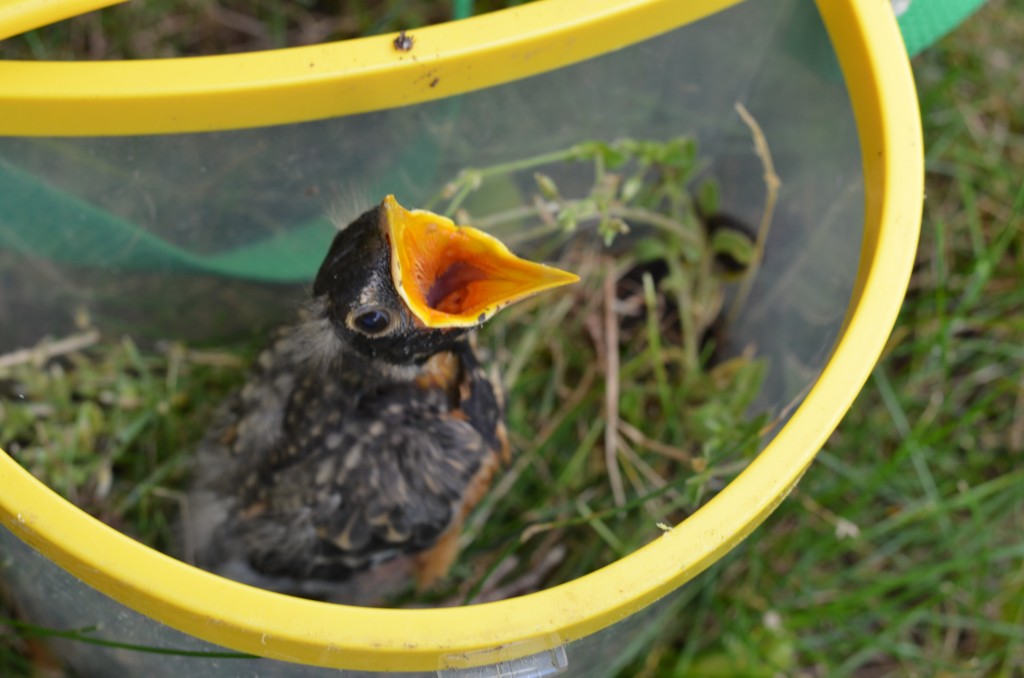 And thankfully, on thing that for sure that has changed since I was a kid is that we have Google. After a quick search, the short of it is that feathers aren’t all that dangerous in terms of germs. According to some of the links below it is possible that one can catch the bird flu if there is a current noted outbreak in the area, but not likely. Wash your hands when you are done collecting or examining and you should be good.

I feel a little better now.

A note about feather collecting – some feathers are illegal to have in your possession because you can’t prove that you didn’t take it directly from a protected species.

Here are some feather links that I liked: