While Sarah is certainly the Queen of Tie Dye in our town, my kids and I and enjoy a good tie dye session once in a while too. In the spring, I had found a set of blue, yellow and red dye, leftover from previous dying, but we’d taken the soda ash out of the kit. Later, I found some plain white t-shirts in my sewing stash, that I think we’d originally planned to decorate for a Taylor Swift concert (there was glow in the dark puffy paint rolled up in them). This added “Tie Dye” to our summer bucket list.

My oldest has been away for a few days, and in washing her sheets, I noticed how beat up her pillow cases are, so I decided to try to tie dye them to see if I could give them new life before moving on. I also wanted to attempt a heart tie dye, and my daughter wanted to try the polka dot technique from the tie dye kit instructions. 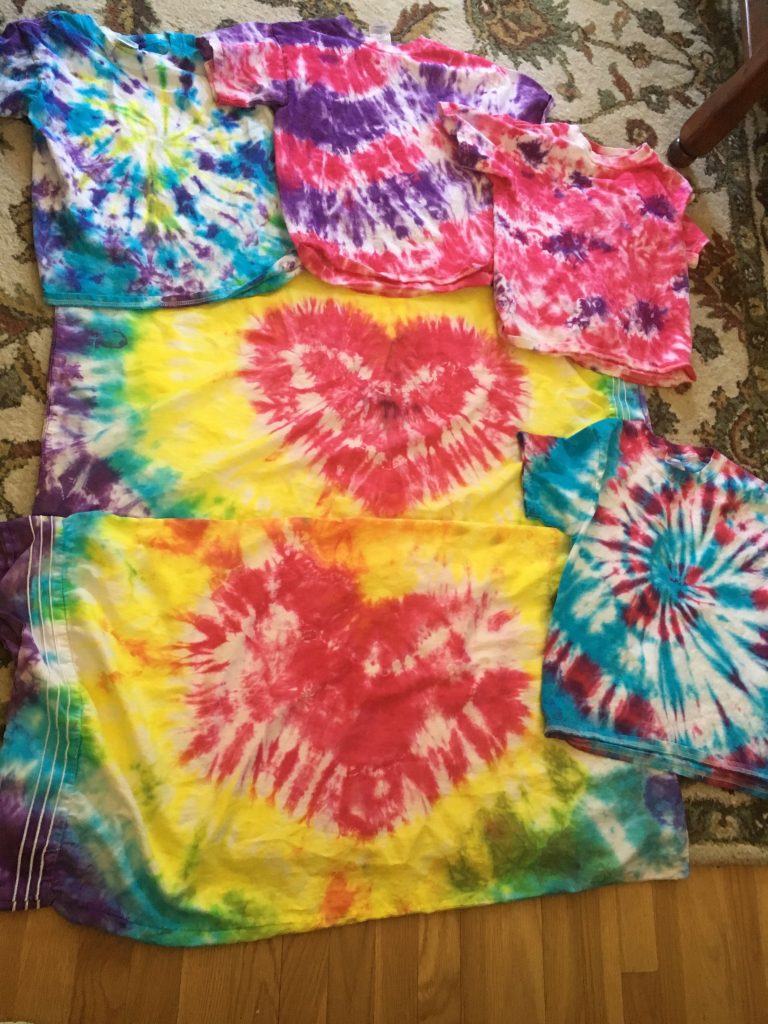 My middle daughter also wanted to make a periscope this summer. At Joann Fabrics we bought 5 mirrors for $0.99, some soda ash and a bottle of purple dye to add to our arsenal.

The tie dyes came out great, though one of my hearts wasn’t quite as heart shaped as expected, it still looks good (way better than a yellowing pillow case!), and is about what I expected for a first attempt. The polka dot tie dye looks much less like lesions that I expected, and my middle daughter’s stripe shirt was the best we’ve done. My son had made the classic swirl and we were giving him a lot of grief for not doing it more neatly, and then had to eat our words and apologize when we saw how nicely it came out! 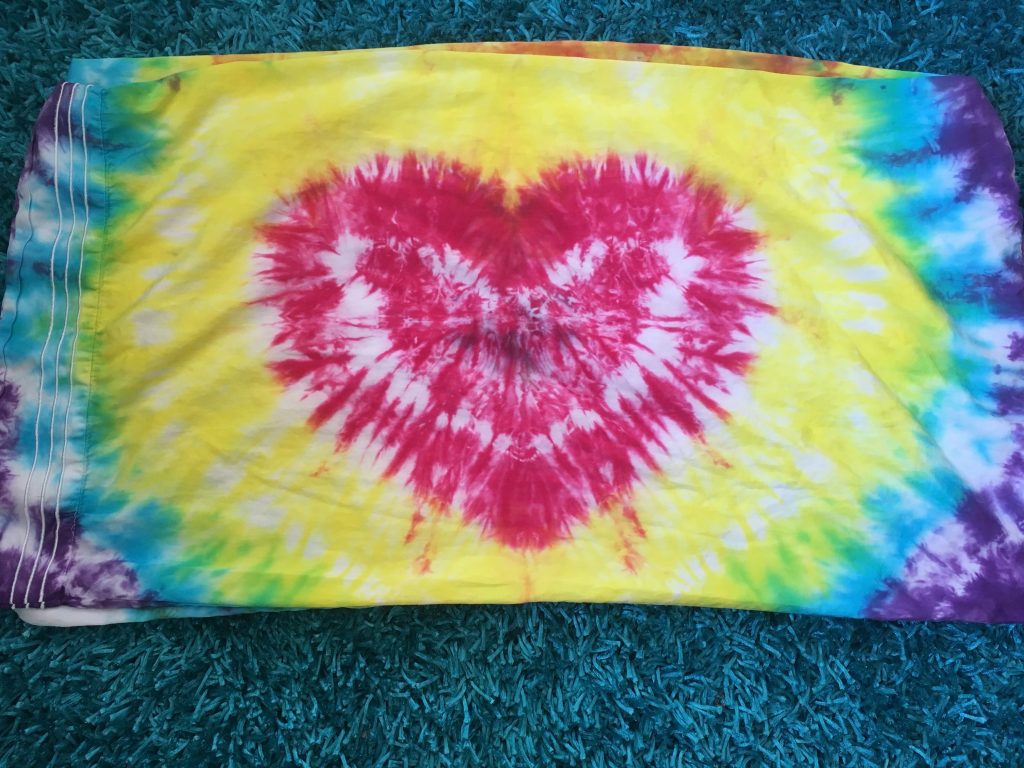 The periscope was very easy. The mirrors were cheap, and then we use used cardboard and duct tape. It was much more fun to turn the mirrors (and one outlet hole) around and see backwards! 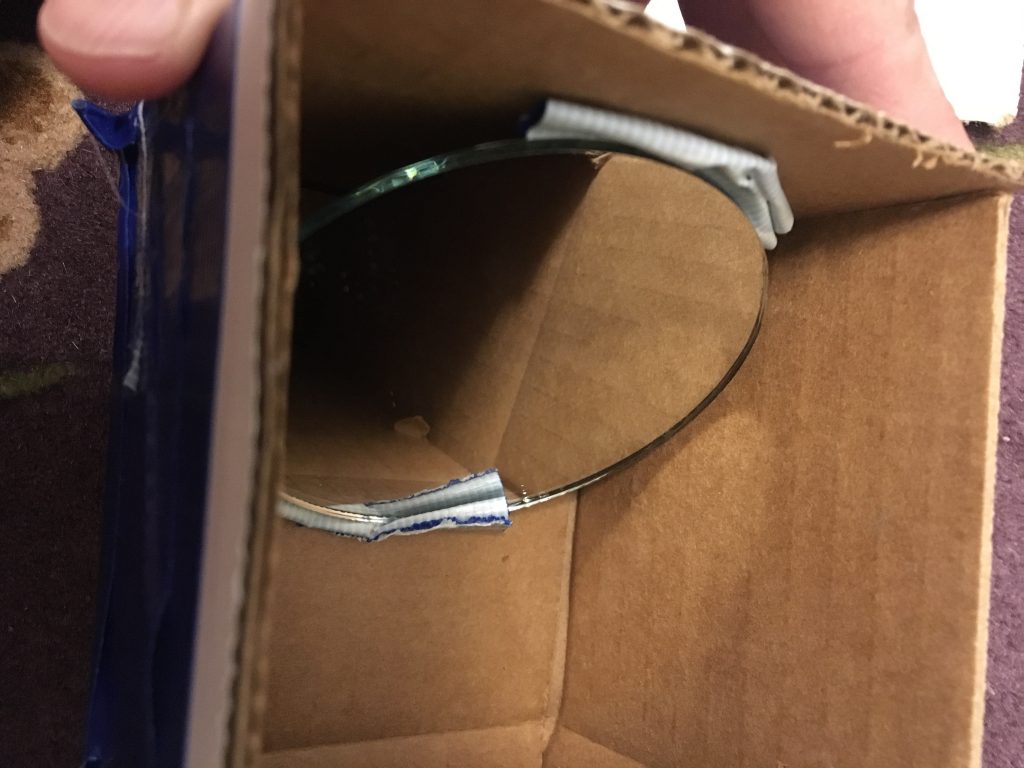 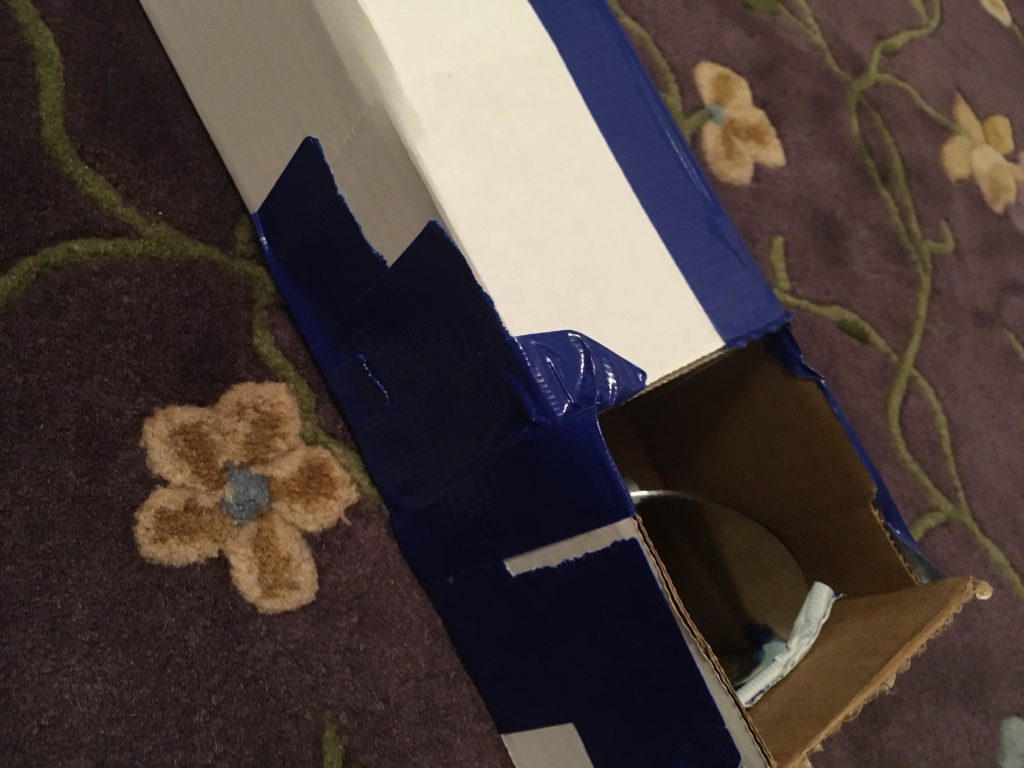 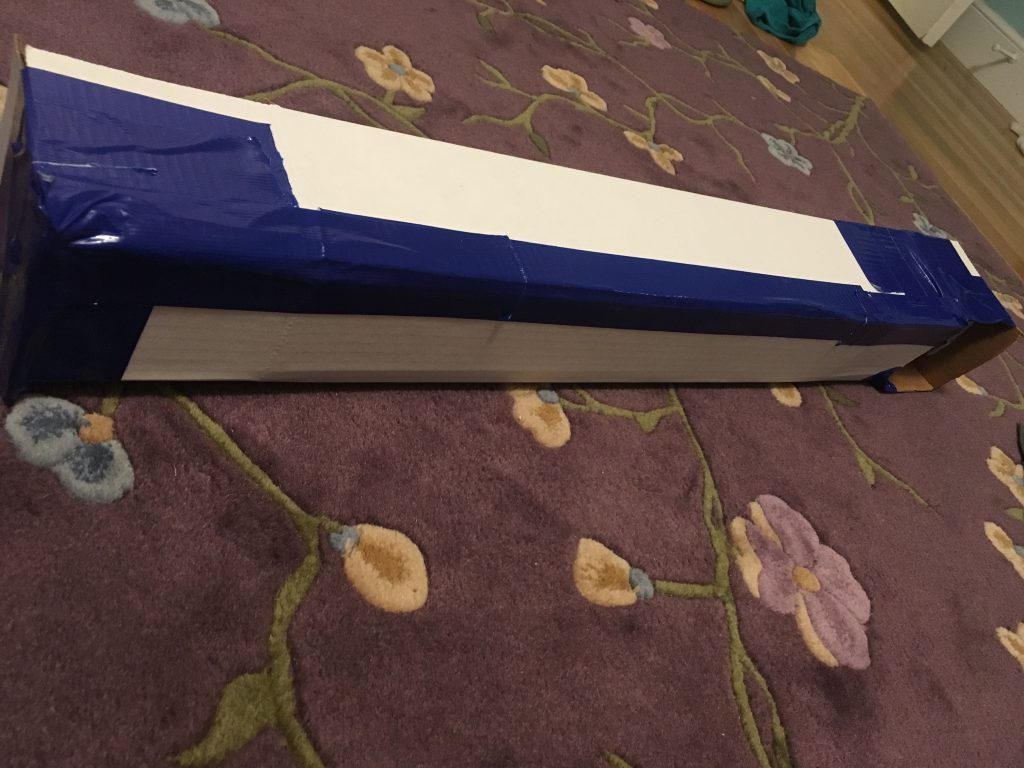