I mentioned that I wanted to do the dissolving the egg shell experiment this summer. I remember it being cool as a kid, so we tried it. As a parent, it’s just as cool for the same reasons I thought that it was as a kid (hard egg to squishy water balloon like egg!), but also cool because there is pretty much no set up, no mess and the materials are on hand!

The acetic acid in the vinegar dissolves the calcium carbonate that makes up the egg shell. The reaction releases carbon dioxide bubbles. It only takes a day or two. 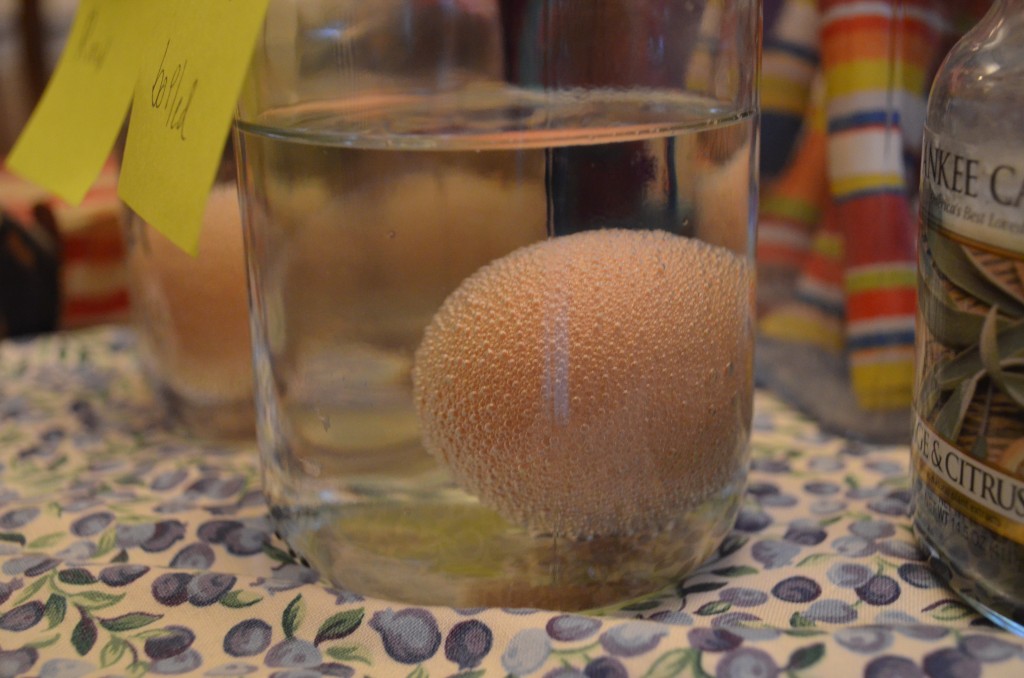 The shell is just dissolving off. 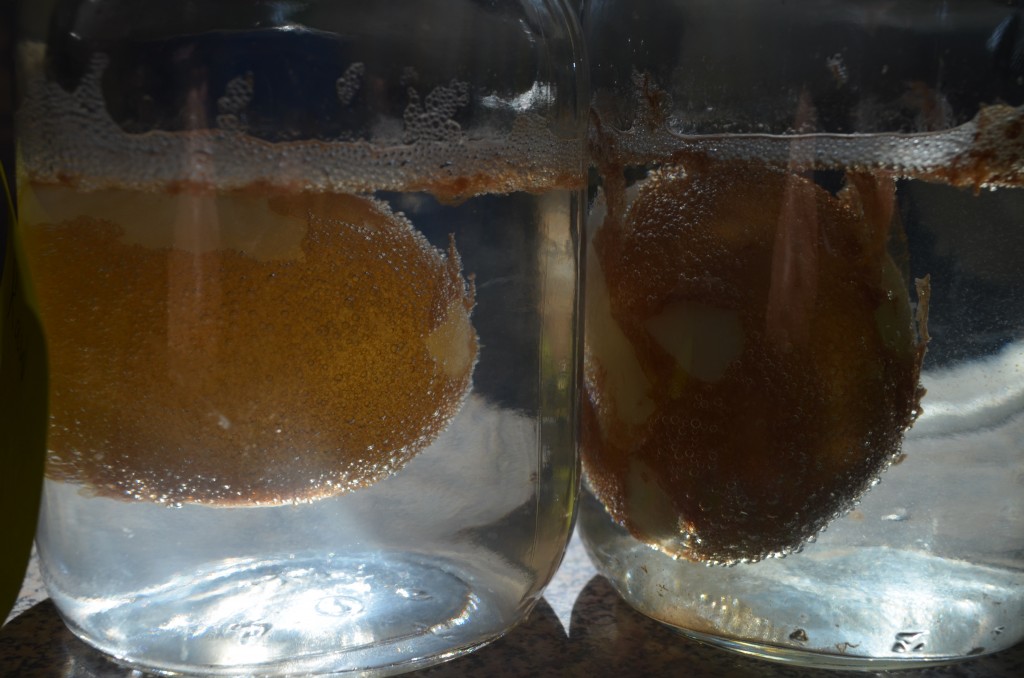 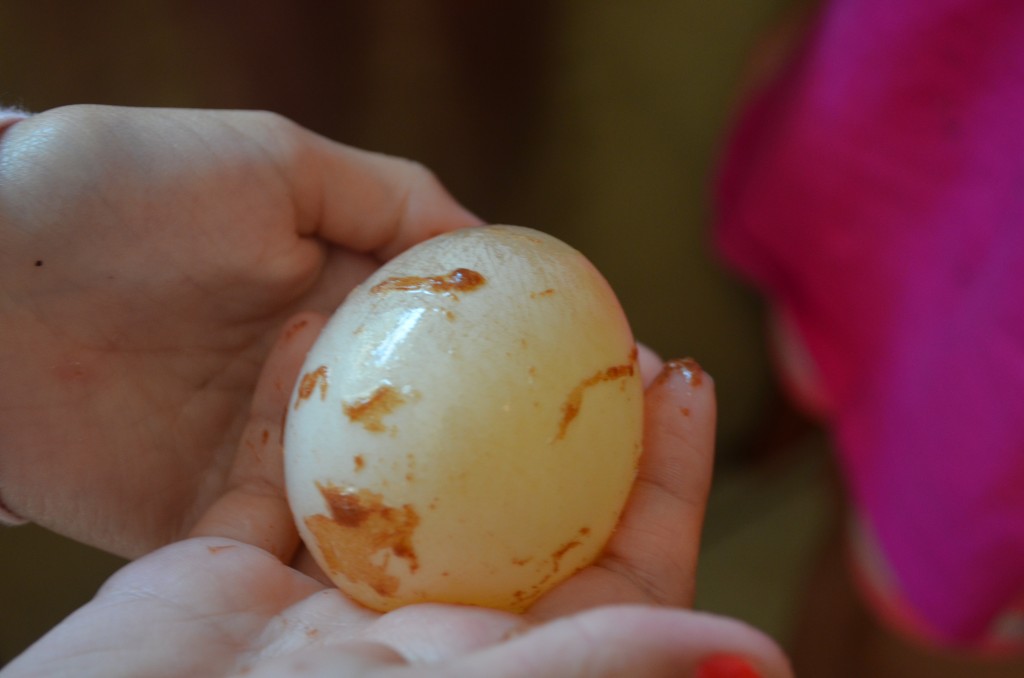 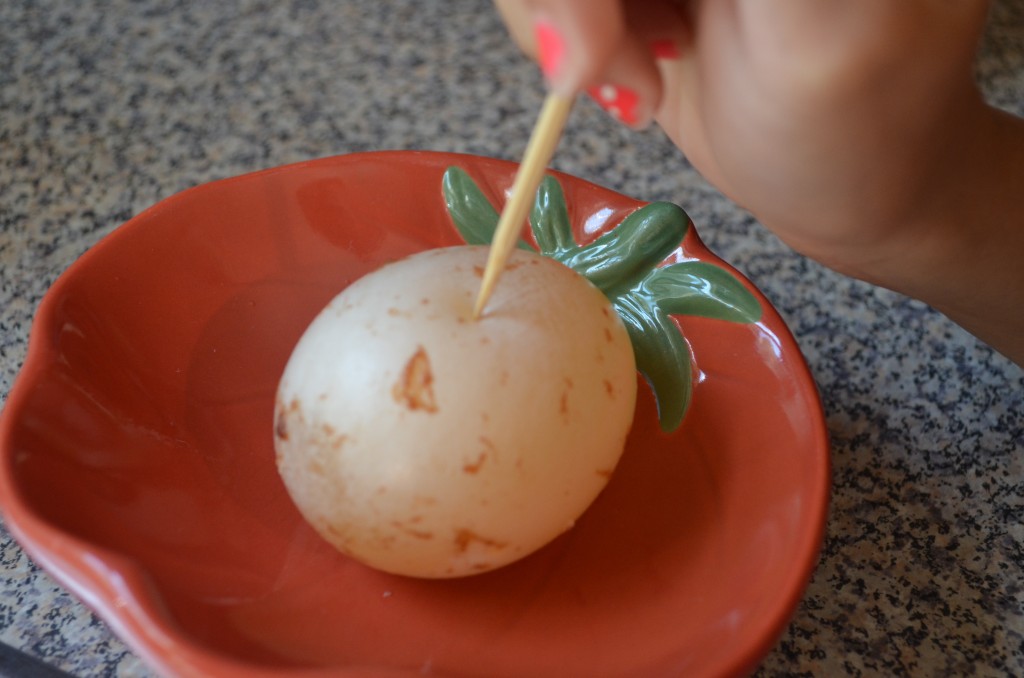 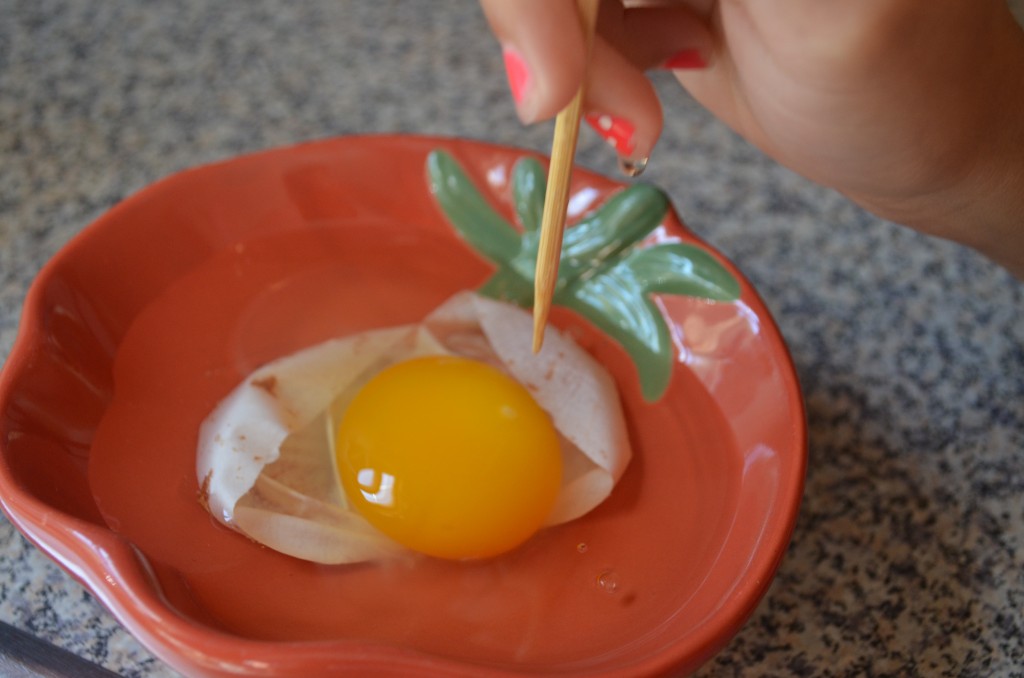 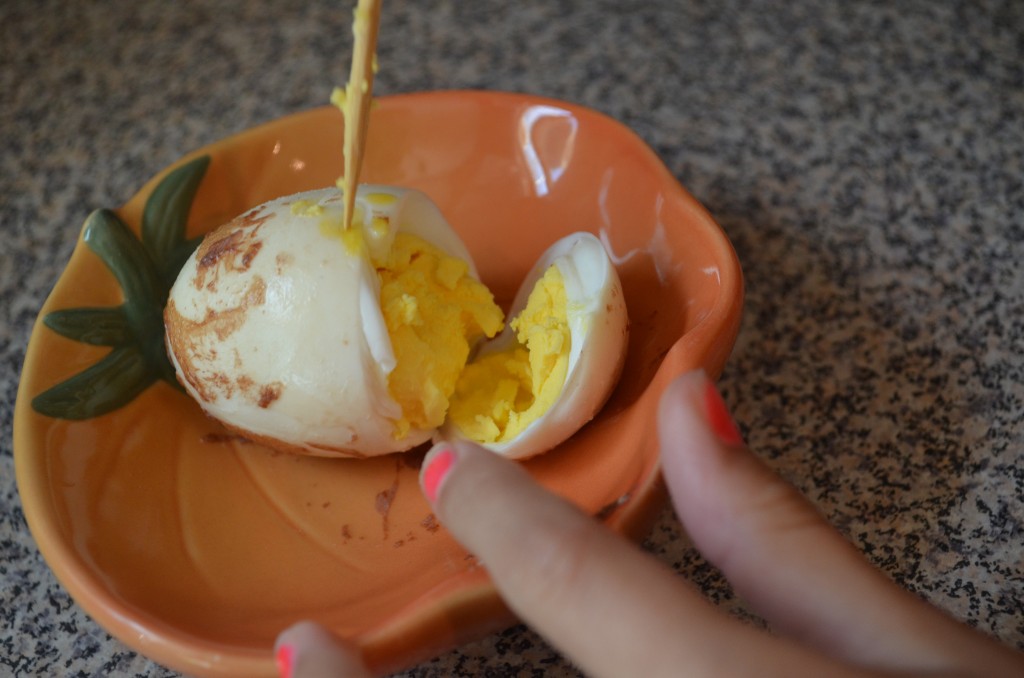